<![endif]-->
Advanced Search
News On Next 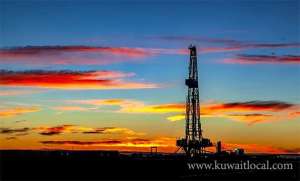 Where To Next For Kuwaiti Oil Production? With a population of 4.6 million+ and an area comprising 18,000 km², Kuwait is one of the most densely populated countries in the Arabian Peninsula. Natural gas and oil comprise 40% of GDP. On... February 03, 2020 313 Category: Business 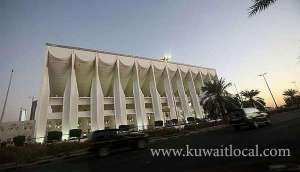 Second Reads, Grillings Up For Next Assembly Session The National Assembly, during its upcoming session this Tuesday, is scheduled to discuss the interpellation submitted by MPs Mohammed Hayef and Mohammed Al-Mutair against the State Minister for Cabine... April 29, 2019 227 Category: Kuwait 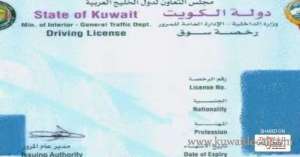 Loss Of Driving License After Designation Change – What To Do Next I came to Kuwait in Feb 2016 and I took driving licence in Nov 2016 with engineer designation and KD 400 salary. I changed to new company in Dec 2018 with new designation as technician and this result... April 06, 2019 1514 Category: Driving License 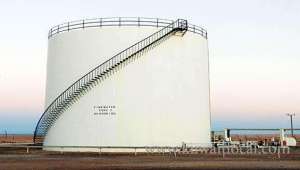 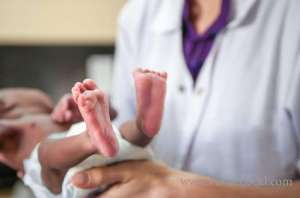 New-born Baby Found Dead Next To Garbage Container Personnel from the Farwaniya Criminal Investigations Department are looking for unknown persons for dumping the corpse of a newborn baby next to a garbage container in Farwaniya, reports Al- Anba dail... January 20, 2019 442 Category: Crime News 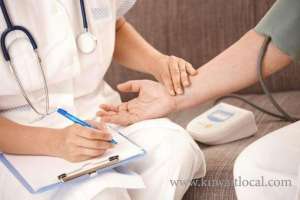 73 Stranded Indian Nurses To Start Work Next Week A group of 73 stranded Indian nurses will start work at public hospitals and clinics in Kuwait next week. The nurses were left unemployed for the past years under contracts signed with the Ministry... January 10, 2019 539 Category: Kuwait 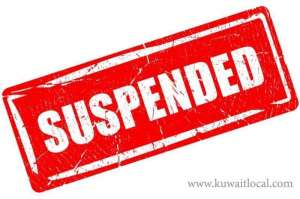 Salaries For Govt Sector Employees Suspended Until Next Wednesday Civil Service Commission’s Integrated Salary and Wages System for government sector employees has been suspended until next Wednesday to facilitate data transfer from the old system to the new o... January 01, 2019 1005 Category: Kuwait 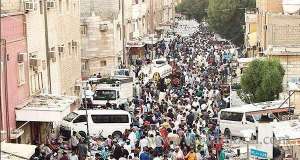 Expat Numbers May Drop By 1.5 Mln Over Next 7 Years Kuwait like its oil-producing counterparts, is trying to build a more diversified economy, but is also eyeing support for the national workforce, according to a wealth management company Endosius, rep... December 25, 2018 685 Category: Kuwait 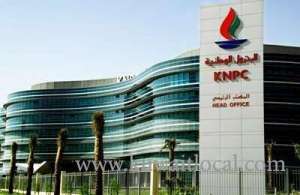 KNPC Eyes Projects Worth $5.2b In Next Five Years The total value of projects set to be carried out by Kuwait National Petroleum Company (KNPC) in the next five years hits around $5.2 billion, its CEO Mohammad Al-Mutairi said on Sunday. The aforement... December 18, 2018 525 Category: Business 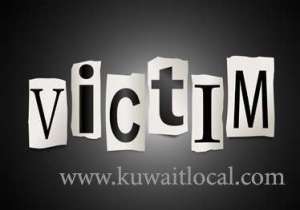 Do Not Be Next Victim People tend to stick to ‘first impression’, especially in an unpleasant rumor, and the general view of society in such instances might be unfair as it’s based on first impression. Th... November 23, 2018 959 Category: article 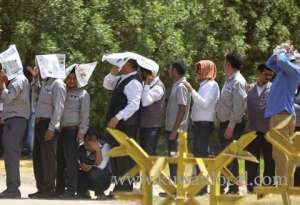 Plan To Reduce 1.5 Million Expats In Next 7 Years Kuwait is planning to set up a national committee for the organization and management of the demographic structure to implement a road map to reduce the number of expatriates by at least 1.5 million o... November 19, 2018 379 Category: Kuwait 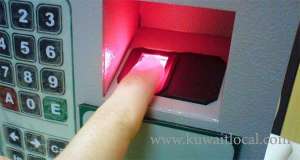 Fingerprint In Public Schools Will Start Next Year The fingerprint system in public schools will be implemented in academic year 2019/2020, not the second semester of this year, reports Al-Jarida daily quoting sources. This comes at a time the Ministr... October 16, 2018 505 Category: Kuwait 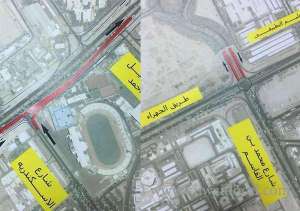 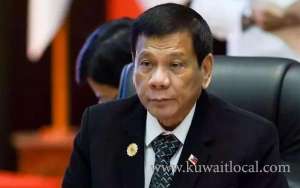 Duterte Is Planning To Visit Next Month In Kuwait President of the Philippines Rodrigo Duterte is planning to visit Kuwait mid-October, reports Al-Anba daily quoting a highlevel diplomatic source. The source explained that the new Ambassador of th... September 19, 2018 353 Category: Kuwait 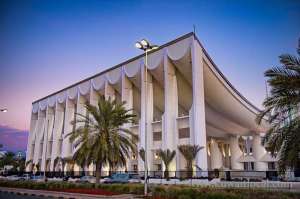 3 Grilling Threats Waiting For Next Assembly The use of grilling as a constitutional tool for lawmakers has been heating up the political scenario as the date of convening the third round of the 15th legislative term is approaching, such that th... August 06, 2018 340 Category: Kuwait 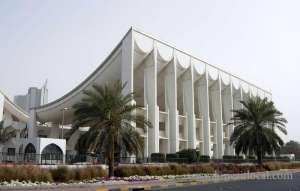 VAT Seen Finalized In Next Assembly Term Reducing the number of expatriates in the country has become a public and governmental demand due to the lack of jobs for Kuwaitis, says Chairman of the parliamentary Job Replacement and Employment Cr... May 15, 2018 406 Category: Kuwait 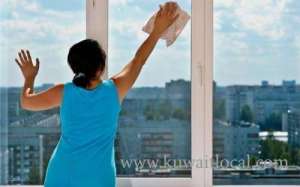 Hiring Female Indian Domestic Workers To Begin Next Week Following the suspension of female Indian domestic workers for three years, Ministry of Interior has submitted a memo to Ministry of Foreign Affairs regarding the success of negotiations and meetings ... May 02, 2018 1030 Category: Kuwait