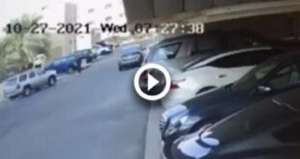 Doctor Run Over By His Neighbor A Doctor was run over in Eqaila area by a Kuwaiti citizen while he was leaving his home for work. The accident has caused internal bleeding to which he was admitted to intensive care in a hospital. Th... October 27, 2021 1712 Category: Crime News 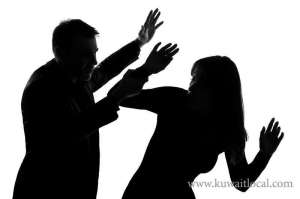 Syrian Woman Assaulted By Her Neighbor An unidentified Syrian woman has filed a complaint with the police station in Hawalli accusing her neighbor of assaulting her following a dispute between them, reports Al-Rai daily. The woman has subm... October 08, 2019 307 Category: Crime News 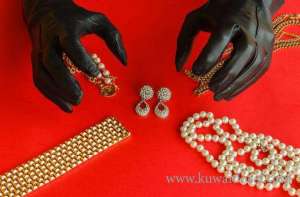 Kuwaiti Held For Stealing Valuables From His Neighbor Personnel from the Criminal Investigations Department have taken into custody an unidentified Kuwaiti for stealing valuables from the Diwaniya of his neighbor, reports Al-Rai daily. The daily added... April 30, 2019 238 Category: Crime News 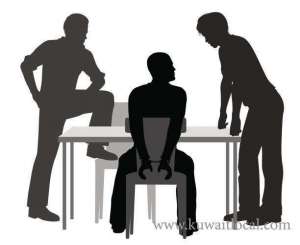 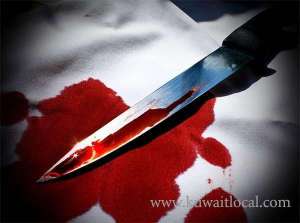 Kuwaiti Citizen Arrested For Kills Neighbor A 25-year old Kuwaiti citizen was arrested for killing his neighbor and stabbing the latter’s son twice in the neck and once in his hand. According to security sources, the Operations Room of Mi... May 14, 2018 379 Category: Crime News 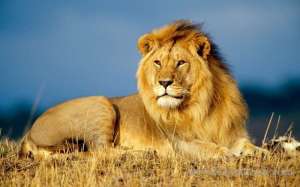 Egyptian Frightened By Kuwaiti With His Lion, Lion Seized An Egyptian working for a livestock pen in Kabd has filed a complaint with the police accusing a Kuwaiti neighbor of frightening him with his lion, reports Al-Shahed daily. During interrogation the... April 02, 2018 435 Category: Crime News 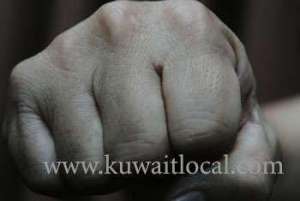 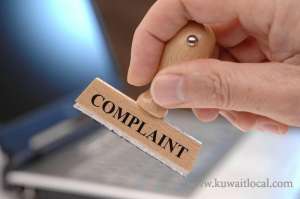 Kuwaiti Citizen Lodged A Complaint Against His Neighbor For Damaging Vehicle A Kuwaiti citizen lodged a complaint at Fintas Police Station against his neighbor, accusing the latter of damaging his vehicle which he had parked near his neighbor’s house, says Al-Seyassah. H... December 07, 2017 538 Category: Crime News 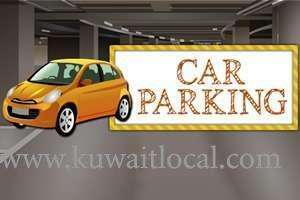 Neighbor Thrashed Over Car Parking Sometimes a neighbor does not behave like one when it comes to car parking, reports Al-Rai daily. A Kuwaiti citizen sustained injuries when he was attacked and severely beaten by three sons of his nei... September 27, 2017 589 Category: Crime News 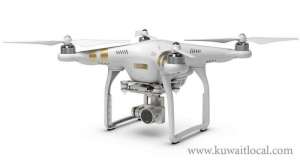 Citizen Filed A Complaint Against His Neighbor For Disturbing Him With Drone Cam An unidentified Kuwaiti citizen recently lodged a complaint with the police against his neighbor, accusing the latter of disturbing him and spying on him using a drone. The complainant explained th... August 17, 2017 779 Category: Crime News 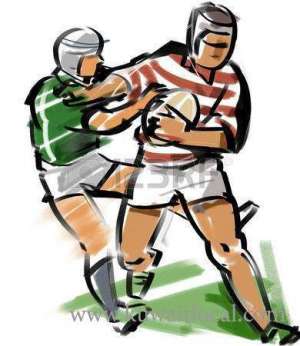 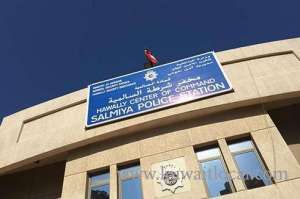 Neighbor Assaulted A Kuwaiti whose identity has not been disclosed, has filed a complaint with the Salmiya Police Station accusing his compatriot neighbor of assaulting him. when the assailant was summoned for inte... June 25, 2016 1168 Category: Crime News 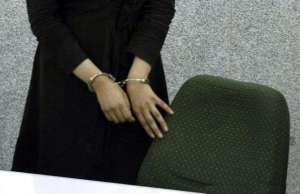 Cops Arrested A Kuwaiti Woman For Stealing Contents Of Her Neighbor Car Mubarak Al-Kabeer securitymen arrested a Kuwaiti woman for stealing the contents of her neighbor’s car, including a mobile phone, some important documents, personnel files and cheques which belo... December 18, 2015 1998 Category: Kuwait
Popular News