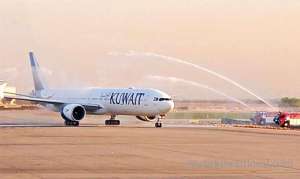 Kuwait Named In Airbus Bribes And Kickbacks Scandal The name Kuwait was mentioned in a court verdict in Britain looked into a suspicious contract involving the Airbus Company determined to know the truth about the alleged kickbacks, reports Al-Qabas qu... February 05, 2020 693 Category: Kuwait 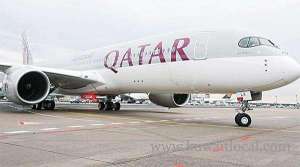 Qatar Airways Named Best Airline And 2nd Year In A Row Director of Security Management Department at the Directorate General of Civil Aviation, Mansour Al Hashemi, was recently quoted as saying the implementation of the US Security and Safety Department r... May 12, 2019 387 Category: Business 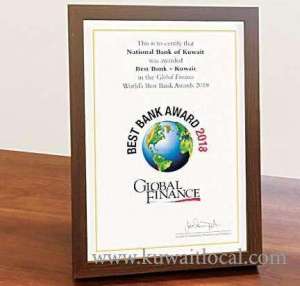 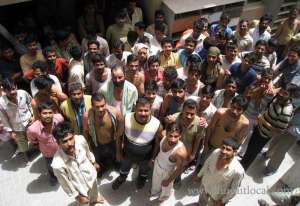 Kuwait Named Worst Destination For Expats In The World Kuwait named the world's worst expat destination for 2016, according to a new survey. The Expat Insider 2016 poll showed that the Gulf state ranked 67th out of 67 countries cover for the... August 31, 2016 24843 Category: Kuwait 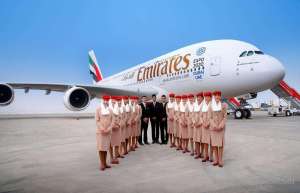 Emirates Named World's Best Airline Emirates has been named the best airline in the world for 2016 by the leading consumer-aviation website Skytrax. The Dubai-based airline was presented with the award on Tuesday at a ceremony d... July 14, 2016 2508 Category: International 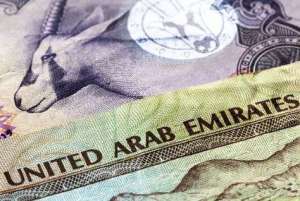 UAE Named As The Middle East Top Country For Doing Business The UAE has been named as the Middle East's top country in the World Bank Group’s annual ease of doing business report. The UAE, which scored in the world's top 10 for obtaining con... October 31, 2015 1531 Category: Kuwait
Popular News