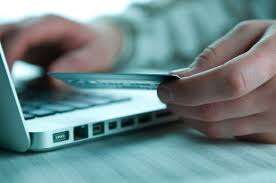 An Egyptian Man Money Missing From His Account An Egyptian man reported that an unidentified person stole KD 546 from his bank account when he provided his personal details , he told Nugra police that he found the money missing from his account af... March 09, 2016 1109 Category: General 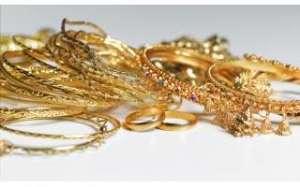 A Kuwaiti Woman Jewelry Missing A Kuwaiti woman has informed police that she lost several pieces of jewelry worth KD 2,000 which were inside her handbag, The woman told police she was attending a wedding party at a ceremony hall in ... February 15, 2016 1785 Category: Kuwait 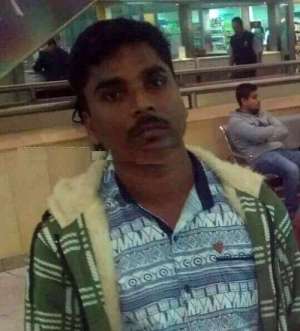 A 33 Years Old Indian National Sulfi Missing In Kuwait Indian man reported missing for the last four days Sulfi, hails from Ponnani in Kerala, reaches Kuwait only 2 weeks back to work in a Kuwaiti house in Omaria as domestic servant. According t... January 23, 2016 2110 Category: Kuwait 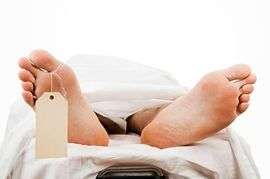 Body Missing From Martury In an unprecedented tragic incident, a Kuwaiti woman sneaked into the mortuary at Sulaibikhat Cemetery and carted away the dead body of her 21- year old daughter. She is said to have returned the corp... January 03, 2016 2132 Category: Kuwait 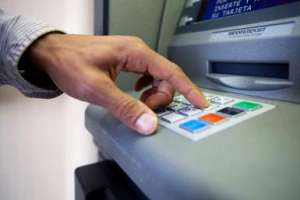 An Egyptian Money Missing From His Account An Egyptian man reported that an unidentified person stole KD 1100 from his bank account , he told Nugra police that he learnt about the theft when he received an SMS on his cell phone informing him a... December 26, 2015 1872 Category: Kuwait 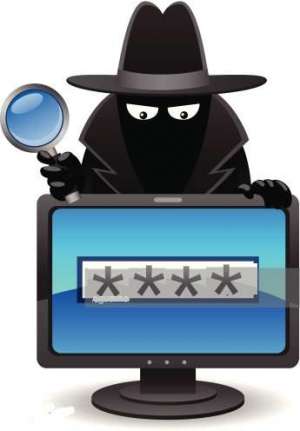 KD 660 Missing From A Bangladeshi Bank Account  A Bangladeshi man reported that an unidentified person stole KD 660 from his bank account , he told Maidan Hawally police that he found the money missing from his account after someone claiming ... December 11, 2015 1794 Category: Kuwait 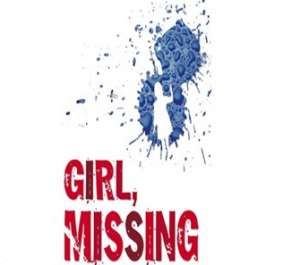 Kuwaiti Girl Missing On Egypt Trip The Kuwaiti Embassy in Cairo has filed a missing persons report with the Egyptian authorities on an unidentified Kuwaiti girl who left the country for Egypt on Aug 30 and has not been heard of since S... September 21, 2015 1666 Category: Kuwait
Page 4 of 4
Popular News