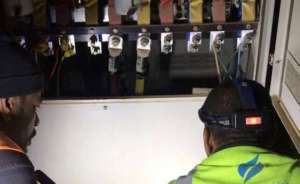 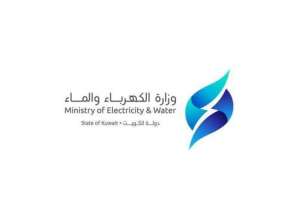 MEW Is Investigating Its Position On 60 Million Gallons Of Water Per Day The Ministry of Electricity, Water and Renewable Energy is debating whether to move forward with the project to supply, install, operate, and maintain the Doha Seawater Reverse Osmosis Plant (Phase Tw... February 16, 2022 77 Category: Kuwait 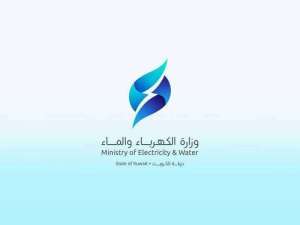 Malfunction In Main Water Line Disrupts Supply To Five Areas The Ministry of Electricity, Water and Renewable Energy has announced a malfunction in one of the main freshwater supply lines in the Fahaheel region, which will result in the poor water supply to the... January 30, 2022 309 Category: Kuwait 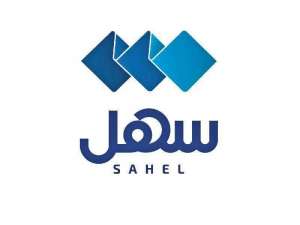 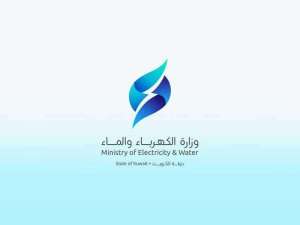 Outstanding Dues Must Be Settled Before Installation Of Smart Meters The Ministry of Electricity, Water and Renewable Energy said the ministry has set up a mechanism to allow expatriates who owe the ministry outstanding electricity bills to settle their bills in what i... December 12, 2021 193 Category: Kuwait 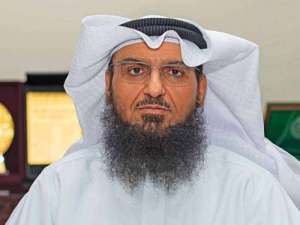 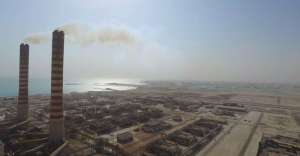 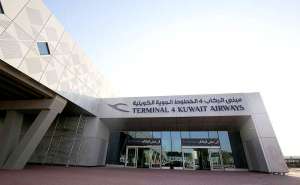 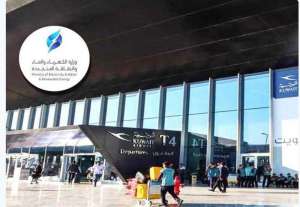 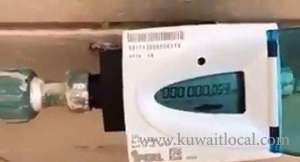 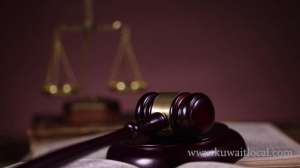 30 Citizens Accused In Violating The Meter Regulations Undersecretary at the Ministry of Electricity and Water Engineer Muhammad Bu Shehri has assigned the concerned department to deal with house owners who changed the position of electricity meters witho... January 10, 2017 793 Category: Crime News
Popular News