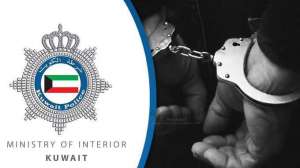 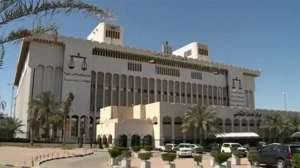 Mall Owner Asked To Return Rent The Fourth Commercial Section in the Court of Cassation obligated the owner of a commercial complex to pay KD 126,000 to an investor – the rent paid by the latter; because he did not benefit fro... January 26, 2022 287 Category: Crime News 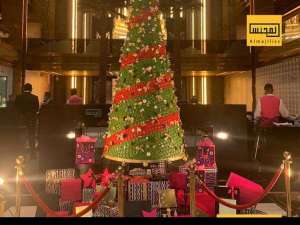 Kuwait: Christmas Tree Removed From Mall After Objections Kuwaiti authorities had removed a big Christmas tree set up in a famous shopping centre in the country after objections that the seasonal decoration contradicts Islamic Sharia and traditions, Kuwaiti ... December 18, 2021 5496 Category: Kuwait 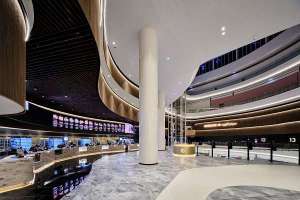 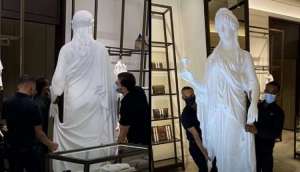 Mixed Reactions To Removal Of Venus Statue From 360 Mall The recent removal of the Venus statue from a storefront in the 360 Mall still makes waves in the social media among Kuwaitis, some of whom turned the matter into a “black comedy,” conside... August 19, 2021 511 Category: Kuwait 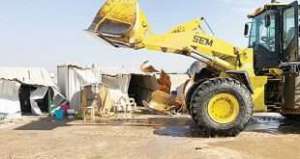 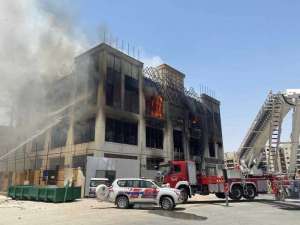 Two Deaths From A Fire In A Shopping Mall In Jahra Today, Sunday, the General Firefighting Force announced that it had recorded two deaths of workers, in a fire accident in a commercial complex in the Jahra area, indicating that it was able to rescue ... May 16, 2021 649 Category: Crime News 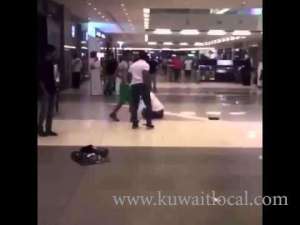 3 Kuwaitis Fighting In Mall Police have arrested three Kuwaitis for fighting inside a commercial mall in downtown Kuwait City, reports Al-Rai daily. According to security sources, someone informed police that a group of youth wa... September 30, 2019 1902 Category: Crime News 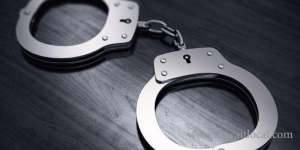 Some Kuwaitis Arrested For Fighting In Mall Acting on information police rushed to one of the famous markets in the capital province and took into custody some Kuwaitis for fighting in public, reports Al-Rai daily. In another incident, the A... May 21, 2019 343 Category: Crime News 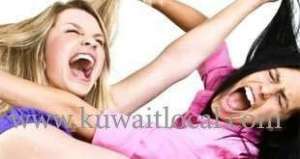 Kuwaiti And An American Woman Brawl In A Mall Two women – one of them a US citizen – have been referred to a police station in Fahaheel for exchanging blows and insults in front of shoppers in one of the malls in the area, reports Al-... April 09, 2019 408 Category: Crime News 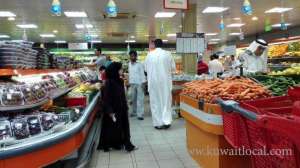 Mall Owner Sued – Fraud Charges A local food company has submitted a complaint to the concerned authorities against a businesswoman, whose identity has not been disclosed and who owns a famous hypermarket, for fraud and swindling th... November 01, 2018 618 Category: Crime News

2 Released, One Juvenile Remains In Police Custody In Mall Killing Case The Public Prosecution has released two defendants in the murder case which happened inside a commercial complex in Sharq, reports Al-Qabas daily. The daily added, the cause of the murder was just bec... October 30, 2018 571 Category: Crime News 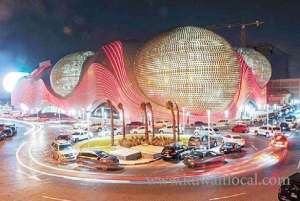 Many Arrested In Avenues Mall Brawl The police dealt with a group of youngsters who were involved in a public brawl that took place at the Avenues Mall and went viral on social media recently, stated General Department of Public Relatio... September 11, 2018 4104 Category: Crime News 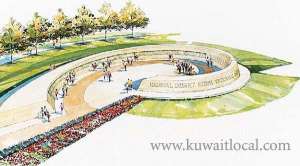 Storm Finds Home On Mall – Memorial Set For Completion In 2021 The US Commission on Fine Arts has approved a space in the National Mall for the construction of the National Desert Storm and Desert Shield War Memorial. The Starts and Stripes published a report ... June 24, 2018 730 Category: Kuwait 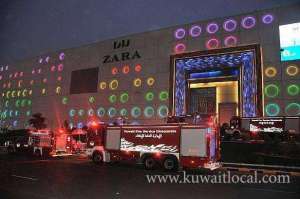 No Injuries In Gate Mall Fire Firefighters responded yesterday to a fire and smoke in Gate Mall at Egaila area, The fire was in the chimney of a restaurant and was put out while the shoppers were evacuated, no injuries were report... July 12, 2017 2614 Category: Kuwait 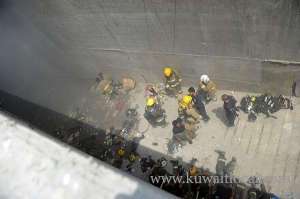 Fire Erupts At Construction Site Of New Avenues Mall Extension A fire erupted at the construction site of the new Avenues Mall extension project with fire department teams dealing with the situation, said a statement Thursday. The fire is now under total control ... July 06, 2017 653 Category: Kuwait 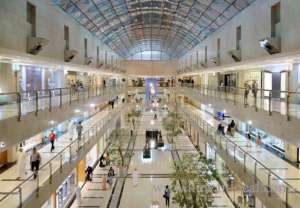 A Fight Between Two Youths Jordanian And A Kuwaiti In Mall Police rushed to a commercial complex at an unidentified area after someone informed the Operations Room of the Interior Ministry of a fight between two youths - a Jordanian and a Kuwaiti, report... June 11, 2017 490 Category: Crime News 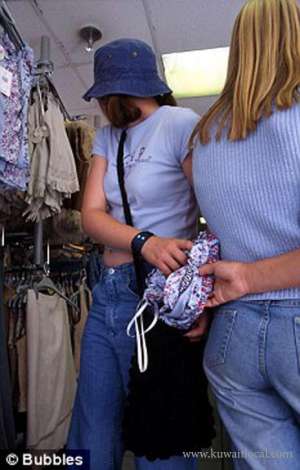 Hawalli Detectives Have Arrested 2 Women For Shoplifting From Prestigious Garment Stores The Hawalli detectives have arrested two women a Kuwaiti and a Canadian of Arab origin for shoplifting from prestigious garment stores in a well-known mall. A security source said the arrest came a... April 23, 2017 4130 Category: Crime News 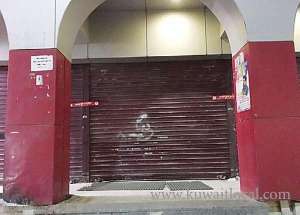 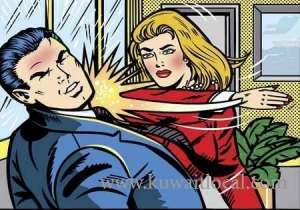