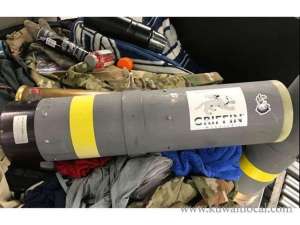 Missile Launcher In Luggage - Texas Man Says It Was A Souvenir From Kuwait US transport security officers confiscated a missile launcher from a checked bag at a Washington-area airport on Monday, with a Texas man saying it was a souvenir from Kuwait. The launcher was foun... July 30, 2019 448 Category: International 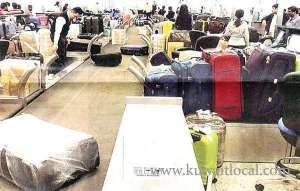 Kuwaiti Wins Airline Comp – Luggage Lost On Alaska Way The Civil Circuit of the Court of Appeals ordered an international airline to pay KD 1,870 to a Kuwaiti citizen as compensation for the delay in delivering his luggage at Alaska Airport, as he was for... November 19, 2018 399 Category: Crime News 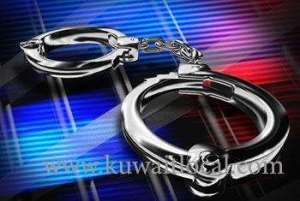 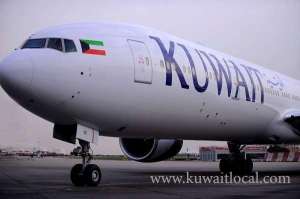 Kuwait Airways Plane Makes Emergency Landing After Take-off A Kuwait Airways passenger plane made an emergency landing, after taking off, due to smoke emission in the luggage compartment. Flight 619 took off from Kuwait International Airport and was heading... December 29, 2017 2187 Category: Kuwait 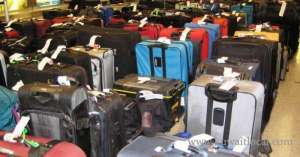 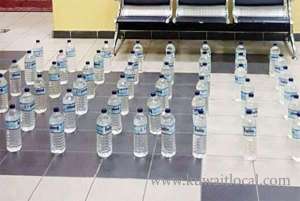 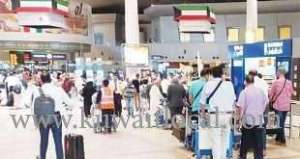 Declare Amount Over KD 3000 While Travelling Director General Jamal Al-Jalawi urged all travelers, who are carrying any amount over KD 3000 to declare the amount according to the law 106/2014 either upon arrival and departure. He said Kuwait has... July 23, 2017 628 Category: Kuwait 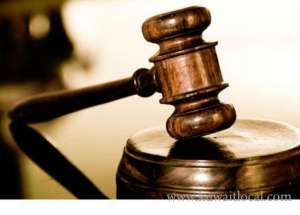 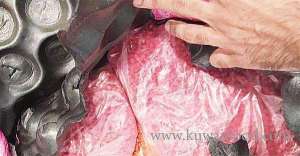 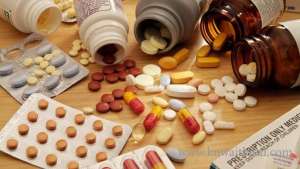 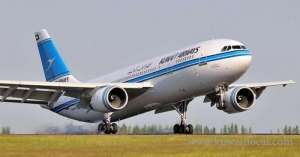 Kuwait Airways Made Vital Changes To Its Rules Kuwait Airways Corporation (KAC) made vital changes to its rules on the number and weight of luggage for all passengers. According to the circular — a copy of which was obtained by the dail... May 18, 2016 8533 Category: Kuwait 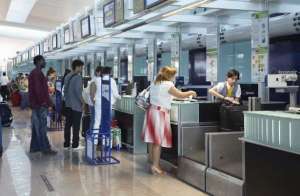