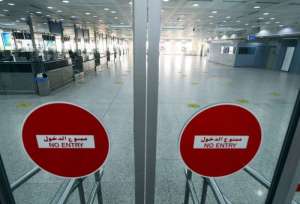 Passengers Stopped At Airport From Entering Kuwait A number of residents coming from London were stopped at Kuwait Airport Sunday, when they were completing their entry procedures into the country as they did not register on the Ministry of Health web... August 02, 2021 3160 Category: Kuwait 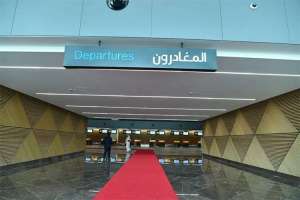 More Than 100,000 Travelers During The Eid Holiday .. Turkey And London Are The Most In Demand Member of the Board of Directors of the Federation of Tourism and Travel Offices and the head of the media committee of the Federation, Hussein Al-Sulaiten, revealed that there is an increasing demand... July 10, 2021 494 Category: Kuwait 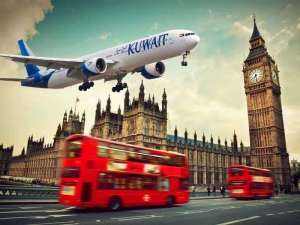 Kuwait Airways: Increasing The Number Of Flights To London Kuwait Airways announced an increase in the number of its flights to London by 3 flights per week on Saturdays, Tuesdays and Thursdays, starting July 10, 2021.  On June 17, the first direct co... July 07, 2021 280 Category: Travel 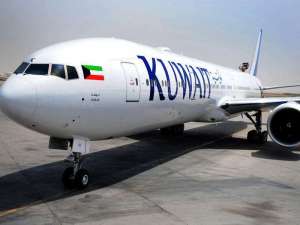 Kuwait Airways Launches The First Commercial Flights To London Today Today, the first direct commercial flights from Kuwait to the United Kingdom (London) depart since they were suspended last January, due to the emergence of a new strain of the Corona virus. Flight... June 17, 2021 350 Category: Travel 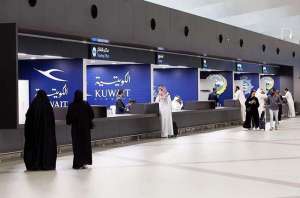 Flights To London To Restart From Thursday After Months Of Suspension The first direct commercial flight from Kuwait to the United Kingdom will kick off tomorrow, Thursday since it was suspended last January due to the emergence of a new COVID-19 strain. Flights between... June 16, 2021 253 Category: Kuwait 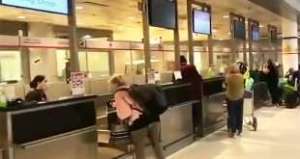 Direct Flights To London Set To Resume In line with the recent decision of the Cabinet on the resumption of direct flights to Britain — one flight for each licensed airline — starting from June 13, Jazeera Airways announced tha... June 10, 2021 258 Category: Travel 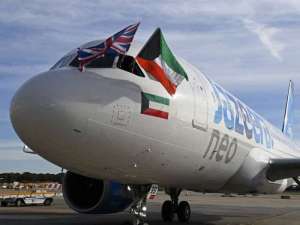 Air Ambulance To Bring Back Kuwaiti Patients From London Kuwait is making arrangements to transport Kuwaiti patients stuck in London in an Air ambulance, Al Qabas reported. The source told the daily that there are about six patients along their companion... February 15, 2021 504 Category: Health 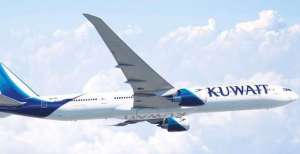 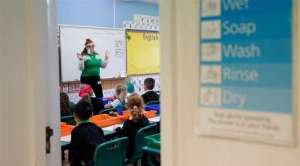 Britain Shuts Down All Primary Schools In London Sadiq Khan, the Mayor of London, said Friday that the British government decided to close all primary schools in the capital for the next two weeks to counter the rapid spread of a more contagious str... January 02, 2021 337 Category: International 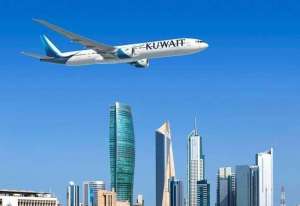 Direct Flights From London To Bring Back Stranded Passengers Kuwait Airways announced the operation of direct flights for the return of stranded citizens and their first-degree relatives from London to Kuwait, from next Saturday, AlQabas daily reported. Acco... December 31, 2020 744 Category: Kuwait 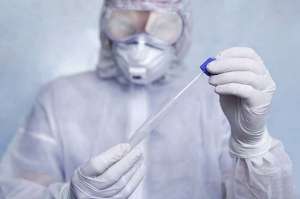 Residents Who Returned From EU And London From Dec 11 Urged To Do PCR Test The Ministry of Health (MoH) has urged its citizens and expats who recently traveled from the European Union or Britain between 11 to 21 December to conduct a PCR test on the fifth and tenth day of th... December 21, 2020 68 Category: Coronavirus

Last Flight Arrives From London To Kuwait The last flight from London arrived shortly before the Civil Aviation’s circular took effect at 11 am today, placing the United Kingdom on the list of countries banned from entering the country ... December 21, 2020 1002 Category: Travel 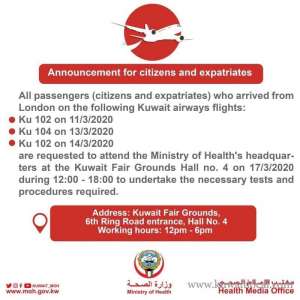 MoH Update - Tuesday's Check Is For All People Came From London Ministry of Health, in a followup announcement, informed that all passengers including expatriates and Kuwaiti citizen, who arrived Kuwait from London on the following flights - Kuwait Airways KU 102 ... March 17, 2020 492 Category: Coronavirus 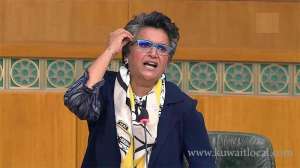 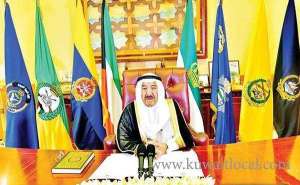 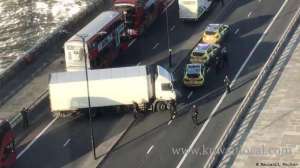 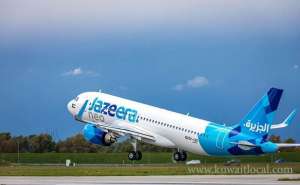 Jazeera Airways Partners With Waitrose For A Chance To Win A Ticket To London Jazeera Airways, Kuwait's leading low-cost airline, operating regionally and internationally, announced its partnership with the UK-based food retailer, Waitrose, to give customers a chance to win... October 21, 2019 395 Category: Information 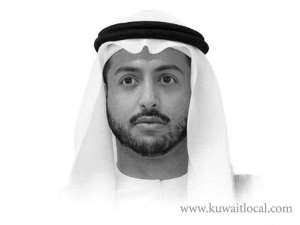 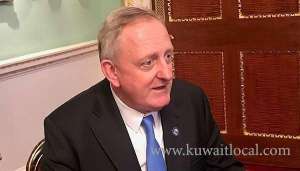