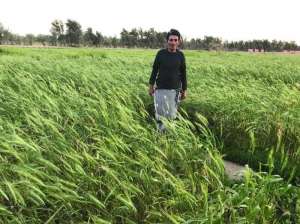 Wheat Cultivation Is Present In Kuwaiti Lands Agricultural District in the far north of Kuwait under the supervision of his eldest son, the farmer Badr Saud Abdulaziz Al-Saleh, convinced of them of the importance of growing wheat in the Abdali di... May 01, 2021 1470 Category: Kuwait 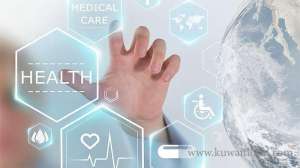 Insurance Company Commits Mistake - Retired Patient Lands In Trouble A retired patient covered by the health insurance policy, Afia II, is in trouble due to what he considers a mistake committed by the company tasked to implement the insurance project as it refused to ... October 10, 2019 269 Category: Kuwait 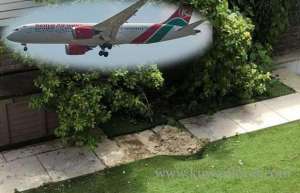 BODY FALLS FROM PLANE AND LANDS IN A LONDON GARDEN A stowaway has fallen from the undercarriage of a jet as it approached Heathrow Airport after a nine-hour flight from Nairobi. Police say the body of an unidentified man was found in a residential ... July 03, 2019 1427 Category: International 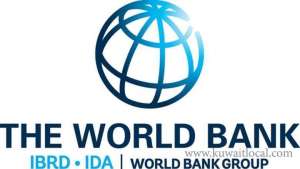 Move To Determine State-owned Lands Chairman of the Complaints and Petitions Committee at the Municipal Council and member of the council Misha’al Al-Hamda’an said the World Bank has recommended the formation of an independe... May 05, 2019 277 Category: Business 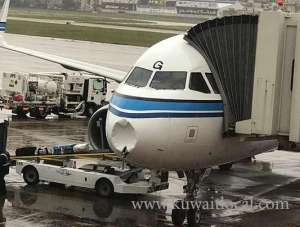 Kuwait Airways Plane Lands Safely After Hitting Snow A Kuwait Airways plane landed safely in Beirut after it was hit by a mass of snow, the national carried confirmed yesterday. The Kuwait Airways Airbus A320 plane operated for Flight KU501 departing to... April 22, 2019 465 Category: Travel 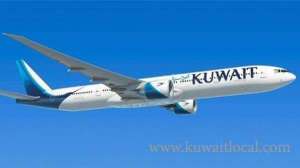 Flight No 743 Lands Safely At Kuwait Airport Due To Malfunction Kuwait Airways Corporation (KAC) announced that its flight No. 743 heading to Saudi Arabia’s Al-Dammam returned to Kuwait International Airport because of malfunction. The flight landed safely ... June 20, 2018 2143 Category: Kuwait 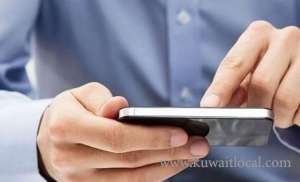 IS Videos In Mobile Phone Lands Student In Trouble A Kuwaiti student in the United States of America was arrested for possessing a mobile phone which contained numerous videos of DAESH organization. In response to this arrest, Kuwait’s Deputy Mi... July 23, 2016 1033 Category: Crime News 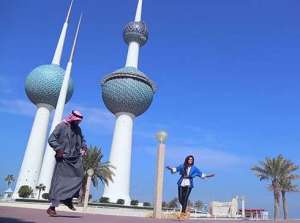 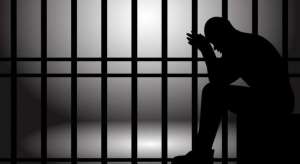 Indian Carrying Friend Parcel Lands Him In Kuwait Jail In another case of getting trapped into for carrying illegal substance without knwowledge, one more Indain natioanl landed up in Kuwait jail for carrying a parcel given by a friend. 47-year-old K... November 30, 2015 4793 Category: Kuwait
Popular News 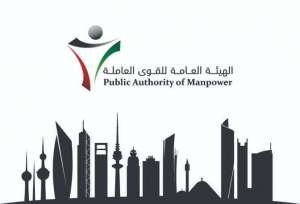 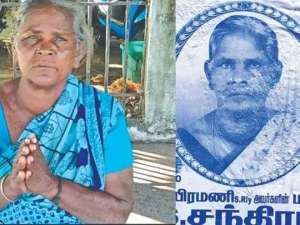 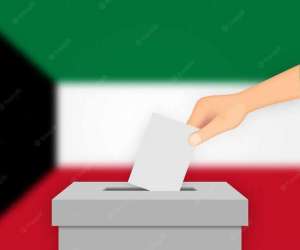