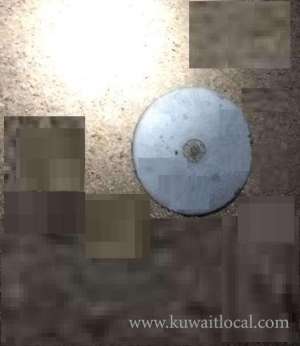 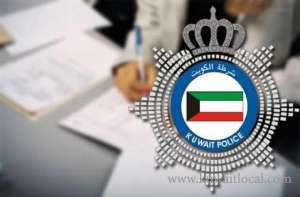 Landmines Found On Bidaa Beach - MOI The Ministry of Interior yesterday confirmed that landmines had been found on the beach and in the water near a seaside club in Bidaa last week. According to the ministry’s General Director of P... November 07, 2016 976 Category: Information 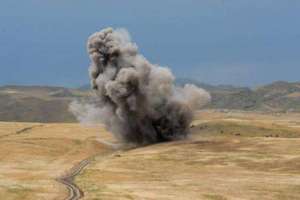