5 Iranian Arrested For Smuggling Big Quantity Of Drugs Five Iranian nationals were arrested for attempting to smuggle 248 pieces of hashish worth hundreds of thousands of dinars via sea. According to security sources, the radar system of Marine Force Depa... August 07, 2018 472 Category: Crime News 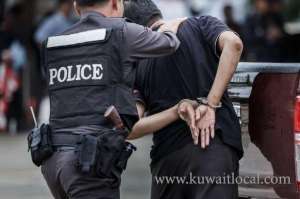 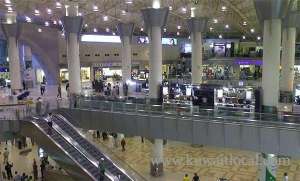 Iranian Carrying Heroin And Opium In Abdomen Officers at the General Custom Department in coordination with Drug Control General Department foiled an attempt by one Iranian national to smuggle a quantity of heroin and opium he had swallowed just... May 16, 2018 437 Category: Crime News 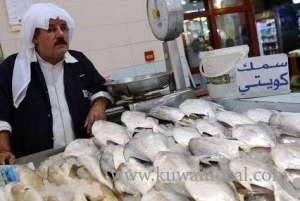 Iranian Zubaidi Fish Prices Stable The supply of huge quantities of Iranian Zubaidi fish, about 50 tons, in the fish market on Tuesday did not affect the prices of local Zubaidi fish, which continued to sell at a rate of KD 8-KD 10 per... May 13, 2018 2052 Category: Kuwait 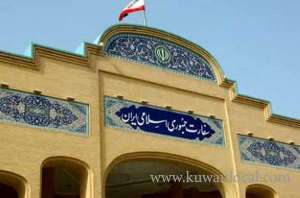 Kuwait Closes Down Iranian Affiliate Missions Asks For Diplomatic Reduction The State of Kuwait took the decision to close down the Iranian cultural mission along with other affiliate offices in the country and asked for reducing the number of Iranian diplomats operating in i... July 20, 2017 447 Category: Kuwait 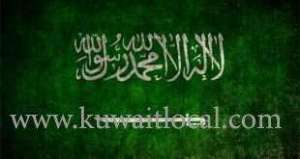 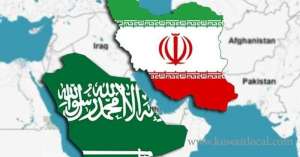 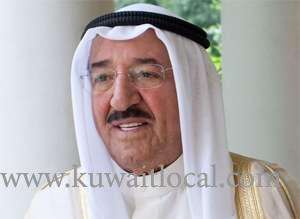 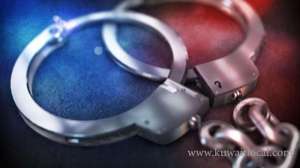 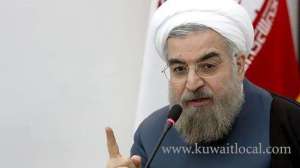 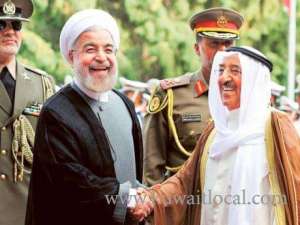 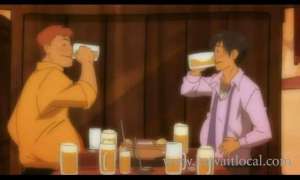 Policeman And An Iranian Arrested For Consuming Alcohol Securitymen have arrested a policeman and an Iranian for consuming alcohol, reports Al-Anba daily. A security source said a police patrol on duty in the Jahra Industrial Area suspected a motorist for ... January 14, 2017 874 Category: Crime News 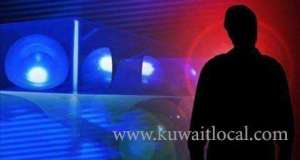 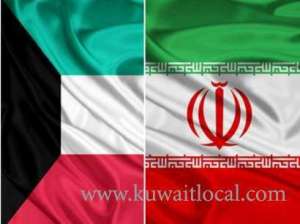 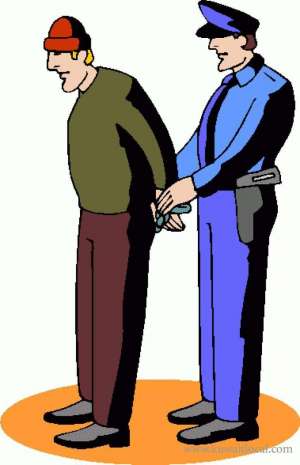 Wanted Iranian Arrested Personnel from Al-Farwaniya Security Directorate have arrested a 60-year-old Iranian who was wanted by law in a financial case worth KD 131,000 and had been sentenced in absentia, reports Al-Rai daily... November 29, 2016 695 Category: Crime News 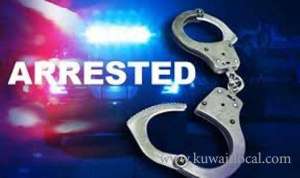 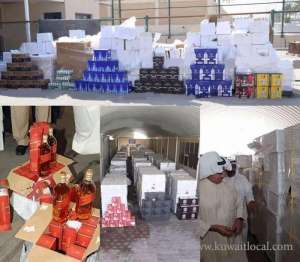 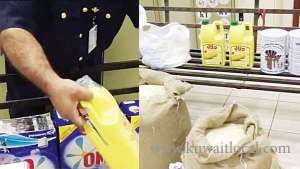 Expat Arrested For Smuggling Foodstuff An Iranian expatriate was arrested for attempting to smuggle state-subsidized soaps and other foodstuff to Iran. Customs officers at Doha Port were inspecting the luggage of passengers departing to Ir... October 12, 2016 1884 Category: Crime News 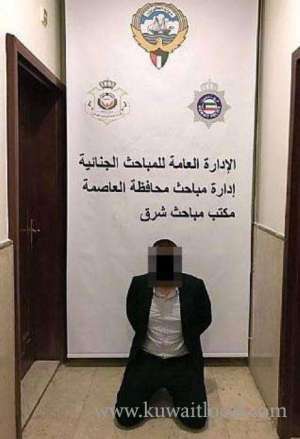 Egyptian Arrested For Stealing Hand Bag Securitymen have arrested an Egyptian man for stealing a hand bag from a 48-year-old Iranian national including KD 600 , a phone and a router and ran away. The suspect was arrested two days later. ... October 08, 2016 769 Category: Crime News
Page 2 of 3
Popular News