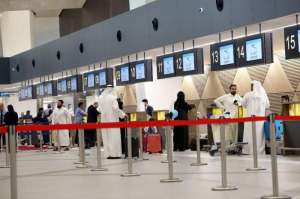 Kuwait Airport is undergoing a series of development projects to modernize its infrastructure Sheikh Abdullah Al-Ali Al-Abdullah Al-Salem Al-Sabah, the Director-General of Civil Aviation, stated that the State of Kuwait places a high value on the civil aviation sector, noting that the Kuwait I... February 12, 2022 286 Category: Kuwait 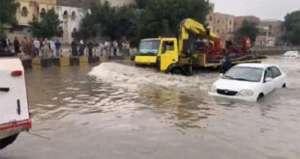 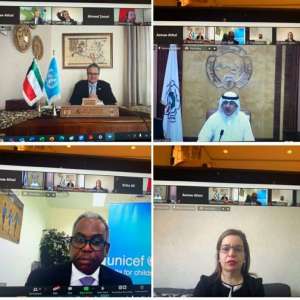 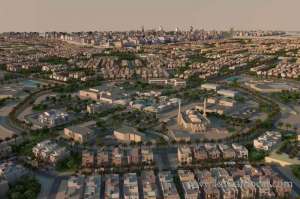 Delay Affected Infrastructure Of 18519 Plots In Mutla'a Residential City Project The Public Authority for Housing Welfare said the rate of delay caused by the Chinese contractor to implement the second contract in the Mutla’a residential city has affected the infrastructure ... March 05, 2019 423 Category: Business 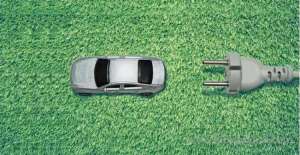 Infrastructure To Be Ready By 2021 For Use Of Electric Vehicles In Kuwait Widespread use of electric vehicles in Kuwait is expected to start in 2021 once relevant government bodies finished the final draft of the bill for the electric vehicles project, and logistics, such a... December 31, 2018 454 Category: Kuwait 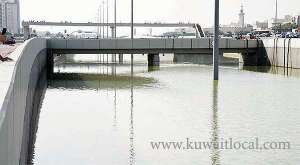 Al-Roumi Said Kuwait Is Exposed To About 5,000 Cyber Crimes A Year The Information Security and Cybercrime Advisor, Colonel Raed Al-Roumi said every Internet user has a file in the US National Security Agency, and that America would not have collected all this inform... April 11, 2018 601 Category: Crime News 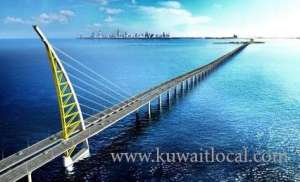 Jaber Causeway To Be Opened In Dec Sheikh Jaber Al-Ahmad Al-Sabah Causeway expected to be the fourth longest bridge in the world, the causeway will link Kuwait City with Doha and Subbiyah in the north and a major transitway for the new... April 03, 2018 800 Category: Kuwait 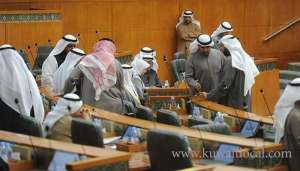 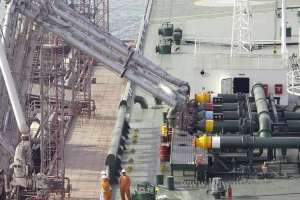 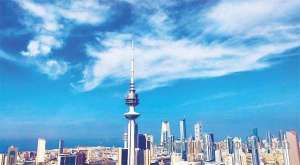 KMF Today Announced The Governments Budget For The Fiscal Year 2018 And 2019 The Kuwait Ministry of Finance today announced the government’s proposed budget for the fiscal year 2018/2019. The budget sets the government’s fiscal and economic priority for the coming ... January 30, 2018 711 Category: Kuwait 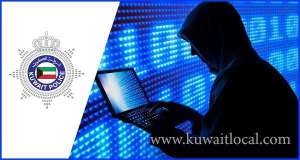 Women Above 25 To Be Granted Saudi Tourism Visa Saudi Arabia is to allow women who are at least 25 years old to visit the kingdom without the need to be accompanied by a family member, a Saudi daily has said. “The tourist visa will be a si... January 12, 2018 1005 Category: Kuwait 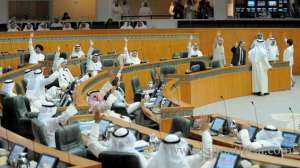 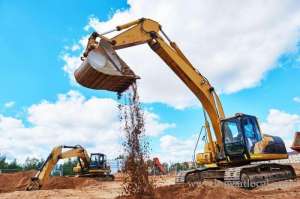 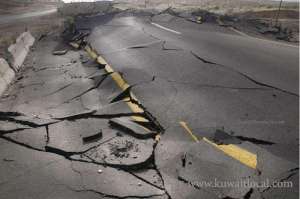 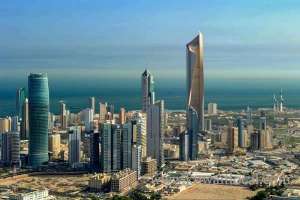 Kuwait Ahead In Gulf Region With 44.4 Billion-worth Projects Oil-rich governments are increasingly relying on the private sector in a key change across the Middle East and North Africa, a report said Wednesday. The value of public-private partnership (PPP) p... October 13, 2017 1443 Category: Kuwait 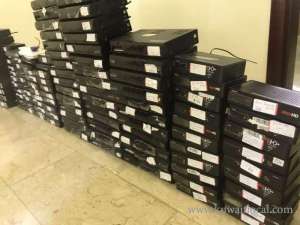 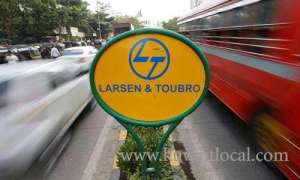 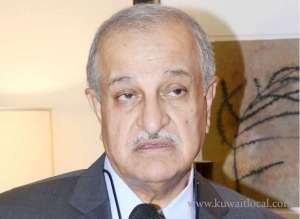 Kuwait Seeks To Boost US Investments During State Visit A trade delegation accompanied Kuwaiti Emir Sabah Al Ahmad Al Sabah as he arrived in the US capital on Wednesday for official talks with US President Donald Trump. During the talks, trade officials... September 09, 2017 548 Category: Kuwait
Page 1 of 3
Popular News