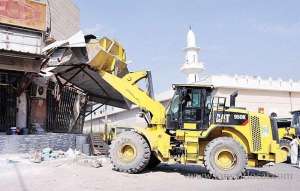 90% Illegal Shops In Jleeb And Hassawi Sealed The Municipality continues its campaign to “clean up” Jleeb Al-Shuyoukh and Al-Hasawi areas, and about 90 percent of the shops in Muhammad Bin Al-Qasim Street have been closed. In his r... November 26, 2019 722 Category: Kuwait 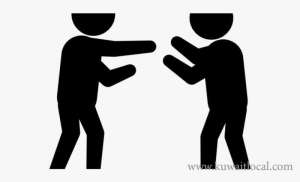 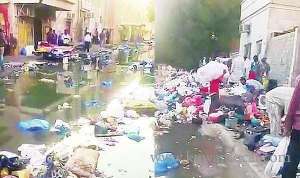 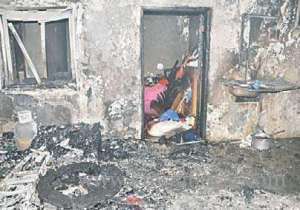 2 People Died In The Blaze Fire broke out in a house in Hassawi area resulting in the death of a woman and child of Ivorian nationality and injuries to seven others. In a press statement issued by Kuwait Fire Service Directorat... June 14, 2018 450 Category: Crime News 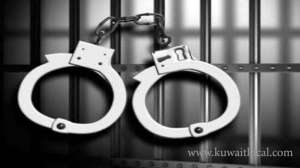 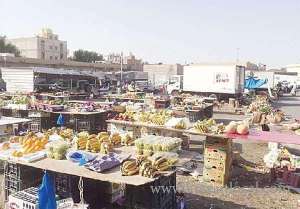 16 Individuals Were Arrested In Makeshift Markets In Hassawi Area Officers from Farwaniya Security Directorate launched a security campaign against random makeshift markets in Hassawi area during which they arrested 16 individuals of various nationalities including ... July 02, 2017 706 Category: Crime News 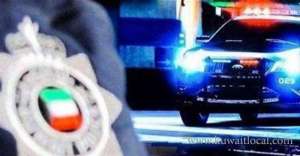 Bangladeshi Found Dead In Hassawi Area Investigations are ongoing to determine the circumstances behind the death of a Bangladeshi man whose body was found in his room in Hassawi area, securitymen found a dead body after neighbors reported... April 19, 2017 2447 Category: Crime News 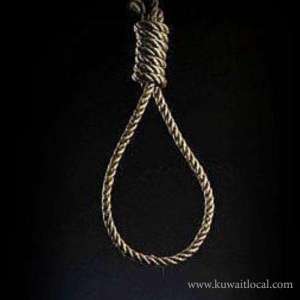 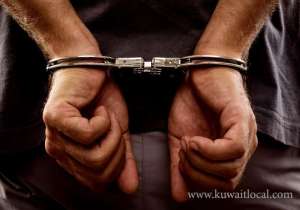 Asian Held With Liquor In Hassawi An Asian expatriate was arrested in Hassawi area for violating the residency law and possessing 44 bottles of locally manufactured liquor, says Al-Seyassah. According to security sources, when Private... May 23, 2016 1432 Category: Crime News 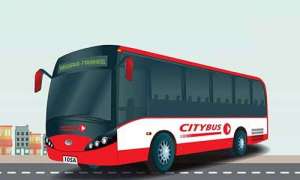