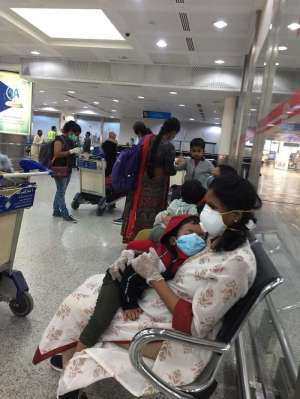 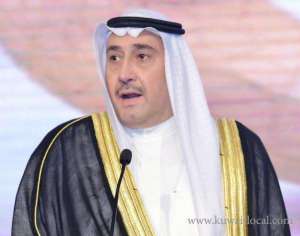 Sheikh Faisal Extends His Gratitude And Thankfulness His Excellency Sheikh Faisal Al Humoud Al Sabah thanked His Highness the Amir and HH the Crown Prince, may Allah protect them, as well as the heads of the legislative and executive branches, members o... September 17, 2019 327 Category: Kuwait 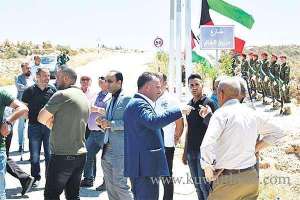 Kuwait Flag Hoisted At Palestinian Town As ‘expression Of Gratitude’ The municipality at the Palestinian town of Silvit on Thursday hoisted the Kuwaiti Flag side by side with the Palestinian flag on a street named after Speaker of the Kuwaiti National Assembly Marzouq ... June 28, 2019 226 Category: International 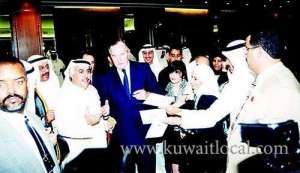 Kuwaitis Recollect Liberation With Gratitude When the name of former US President George H.W Bush is mentioned, Kuwaitis recollect his great contributions to liberating their homeland from the Iraqi invasion and his determination to expel the in... December 02, 2018 863 Category: Article

Al-Otaibi Expresses Appreciation And Gratitude To The Asian Shooting Championship Success At the end of the 8th Asian Shotgun and 11th Asian Airgun Championships, which concluded Monday at the Olympic shooting Complex of Sheikh Sabah Al-Ahmad, Chairman of the Arab and Kuwait Shooting Feder... November 14, 2018 399 Category: Sports 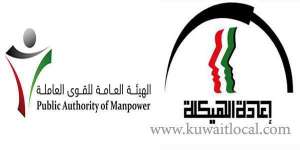 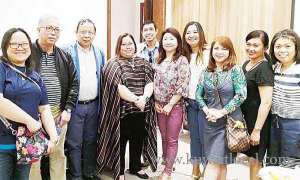 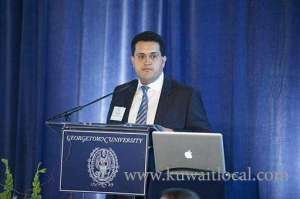 Kuwaiti Surgeon Leads Multi-hospital Oncology Programs, Research In Washington In a proud moment for Kuwait and a model of Kuwaiti nationals excelling in their field of work, a Kuwaiti chief surgeon at Georgetown University Hospital was promoted as regional chief of Surgical Onc... February 25, 2018 678 Category: Kuwait 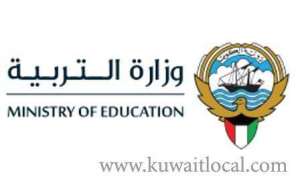 MOE Received 360 New Buses Along With Drivers And Their Companions The Ministry of Education received 360 new buses (2017 model) along with the drivers and their companions, reports Al-Rai daily quoting sources. Sources confirmed that the ministry checked the buses a... November 02, 2017 755 Category: Kuwait 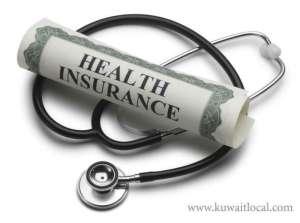 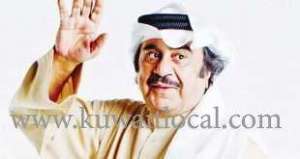 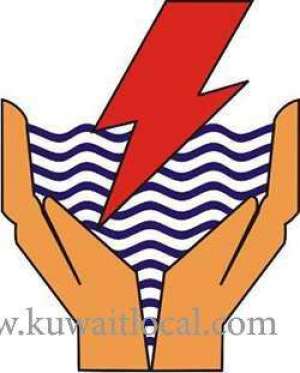 Court Set To Hear The Lawsuit Of Journalist To Withdrawal His Citizenship The Administrative Court is set to hear the lawsuit filed by Journalist Sa’ad Al-Ajmi to challenge the withdrawal of his citizenship Thursday. Earlier, the Court of Appeals had nullified the rul... April 06, 2017 693 Category: Crime News 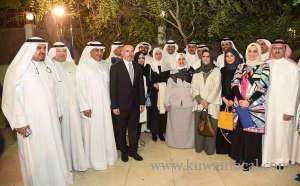 France Honors Minister Of Social Affairs Minister of Social Affairs and Labor H.E. Hind Al Subaih was awarded the French medal of the ‘Order of the Knight’ by the Ambassador of France H. E. Christian Nakhle on behalf of the Presi... April 02, 2017 614 Category: Kuwait 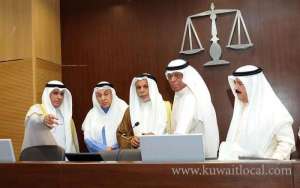 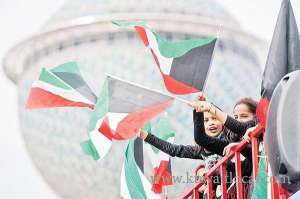 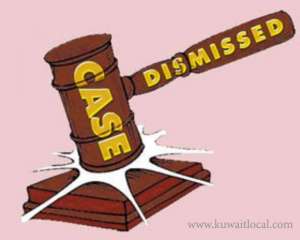 Thief Rescued His Victim And Victim dropped His Case The thief rescued his victim and the victim in an expression of gratitude dropped the case against him, reports Al-Qabas daily. This is a story of a Kuwaiti who with his family to Saudi Arabia but ... February 06, 2017 707 Category: Crime News
Popular News