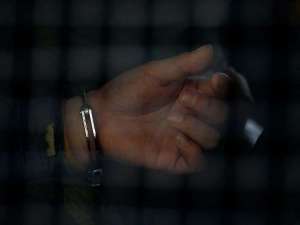 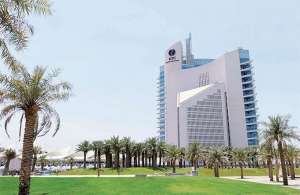 Kuwait Petroleum Eyes $20bn Funding State owned Kuwait Petroleum Corporation plans to borrow as much as $20 billion over the next five years to make up for an expected shortfall in funding, reports Bloomberg, citing a source familiar wi... March 30, 2021 444 Category: Kuwait 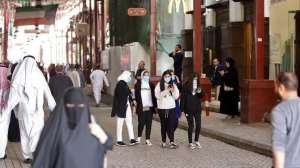 MOH Says, We Work According To A Plan To Confront Corona, And Each Stage Has Its Requirements Informed health sources confirmed to “Al-Rai” that the Ministry of Health’s measures to confront the Corona pandemic are carried out according to a plan that was developed and approv... April 10, 2020 1208 Category: Coronavirus 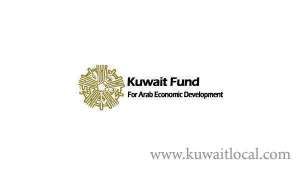 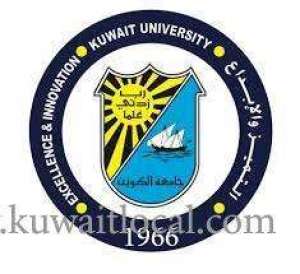 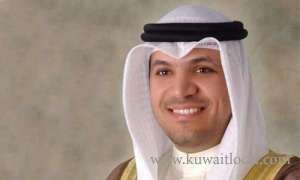 73 Pc Of Kuwait's Population Have Bank Accounts - CBK Governor Governor of the Central Bank of Kuwait Dr. Mohammad Al-Hashel said on Wednesday that 73 percent of Kuwait's population, whose age above 15, have a bank account -- the highest proportion at the reg... August 10, 2017 780 Category: Kuwait 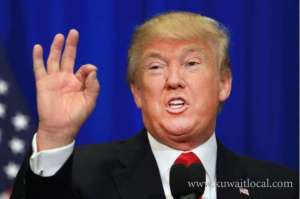