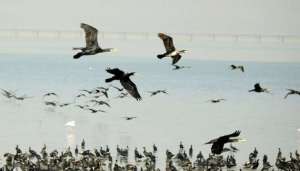 Falcons And Rare Birds Were Seized From A Smuggler In Salami Unidentified individuals driving four-wheelers failed to smuggle out of the country a quantity of rare birds and falcons by the Salmi border post inspectors. The birds were described as being hidde... May 26, 2022 139 Category: Kuwait

Coast Guard Foils An Attempt To Smuggle Falcons And Hawks The Coast Guard General Administration thwarted the attempt to smuggle a number of falcons and other birds into the country. A citizen was arrested and eight cages with smuggled birds were confiscated... March 01, 2021 308 Category: Crime News 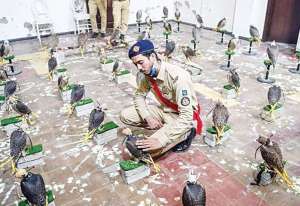 Bid To Smuggle Falcons Foiled The Pakistani authorities announced, Saturday that they had thwarted an attempt to smuggle out of the country endangered falcons valued at more than a million dollars, reports Al-Rai daily. The daily ... October 19, 2020 564 Category: Crime News 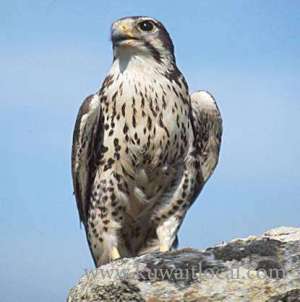 Abdali Customs Officers Have Seized 23 Falcons Abdali customs officers have seized 23 falcons coming from Iraq, reports Al-Rai daily. The daily said the birds were brought in a number of bags placed inside a box in such a manner that no sound was ... November 12, 2017 576 Category: Crime News 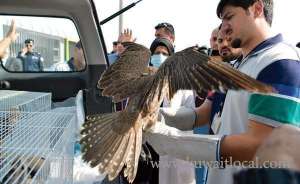 20 Falcons Seized By Kuwaiti Customs The Kuwaiti customs authorities have aborted an attempt to smuggle 23 falcons from neighbouring Iraq. A man drugged the birds of prey and attempted to smuggle them through Al Ebdelli border crossin... November 06, 2017 565 Category: Crime News 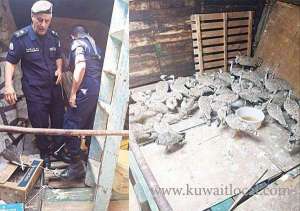 Ship Seized For Carrying Falcons And Bustards Falcons, bustards on Iran shipCoast Guard officers seized an Iranian ship that was carrying 16 falcons and 100 bustards on Thursday, Sept 1. In a press statement issued by Ministry of Interior, the Pu... September 03, 2016 6098 Category: Crime News 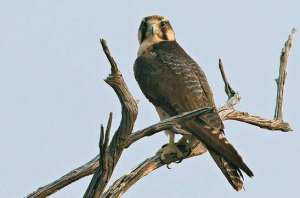