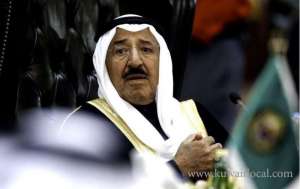 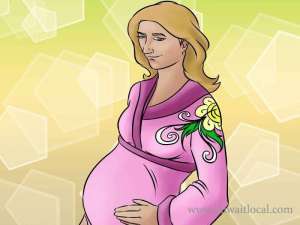 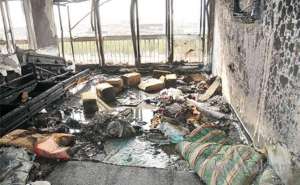 War In Syria Kills Over 330,000 - Shells Hit Russian Embassy In Damascus More than 330,000 people have been killed in the Syrian conflict since it started six years ago, around a third of them civilians, a monitor said on Sunday. The Britain-based Syrian Observatory for... July 17, 2017 547 Category: International 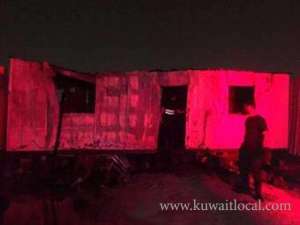 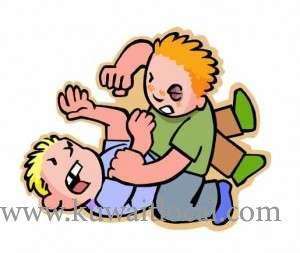