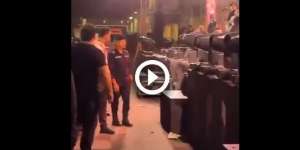 Company Sued For Organizing An Event As a result of the organizers failing to comply with the requirements of the permit granted to them, the Ministry of Information has taken legal actions against the organization organizing an event at... February 13, 2022 905 Category: Crime News 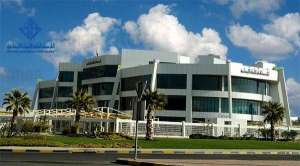 Great Zoo To Be Set Up On 1.4 Mln Sqm The Economic Affairs Committee in the Council of Ministers discussed a letter of a proposal to follow up the government’s performance for the idea of an educational and entertainment project in ... February 02, 2022 170 Category: Kuwait 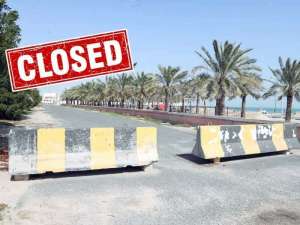 Government Talks Of ‘entertainment’ But Forgets Beaches Remain Closed At a time when the Council of Ministers is busy with recreational activities and vital projects to stimulate domestic tourism, this hope collides with a bad reality that indicates that the “door... February 02, 2022 182 Category: Kuwait 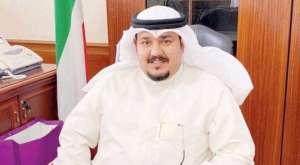 Jahra Poor In Entertainment And Tourism The Municipal Council Committee for the Preservation of Historic and Heritage Monuments and Urban Development has decided to form a tripartite joint committee comprising members from the Kuwait Munici... November 10, 2021 235 Category: Kuwait 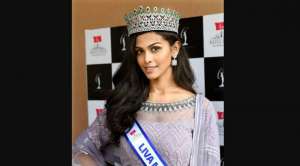 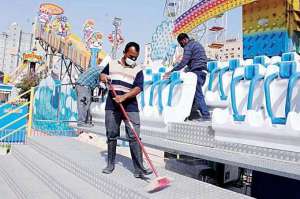 Decision To ‘re-open’ Play Areas, Entertainment Centers Canceled The decision to allow the re-opening of entertainment centers and halls and children’s play areas did not stand up to the popular campaign that lasted for more than a few hours and forced the co... January 30, 2021 1367 Category: Kuwait 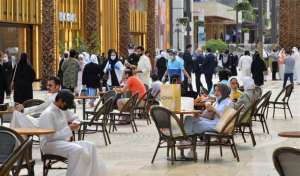 Scarcity Of Entertainment Options Stifles Kuwaitis And Tourist Opportunities According to citizens and expats, there are very few recreational places in the country, which, if they were available, would make daily life less difficult. This was made evident during the peak seas... October 26, 2020 818 Category: Entertainment 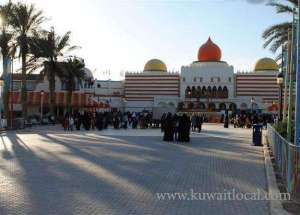 Entertainment City To Be Handed To Private Sector By Amiri Diwan The Amir of Kuwait Shaikh Sabah Al-Ahmad Al-Jaber Al-Sabah ordered the establishment of a ministerial committee to carry out the work of completing the Entertainment City. An official source at the... April 17, 2019 539 Category: Kuwait 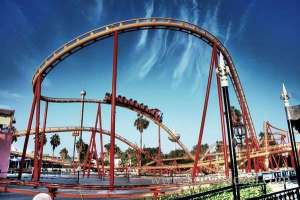 Al-Roumi Said Kuwait Is Exposed To About 5,000 Cyber Crimes A Year The Information Security and Cybercrime Advisor, Colonel Raed Al-Roumi said every Internet user has a file in the US National Security Agency, and that America would not have collected all this inform... April 11, 2018 582 Category: Crime News 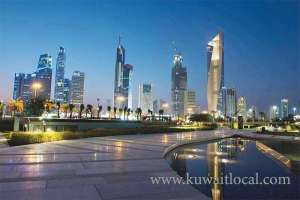 KM Has Issued Decision To Stop Granting Commercial Licenses Along The Coastline Director General of Kuwait Municipality Eng. Ahmad Al-Manfouhi has issued a decision to stop granting commercial licenses for any businesses along the coastline as well as stop renewing licenses of so... August 14, 2017 571 Category: Kuwait 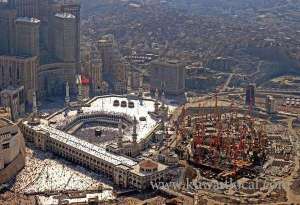 Plan For 'giant Extension' To Saudi's Makkah Details have been revealed about plans for a "giant extension" to the holy city of Makkah in Saudi Arabia. Details of the Al-Faisaliah project were announced by Prince Khalid Al-Faisal bin A... July 29, 2017 760 Category: Kuwait 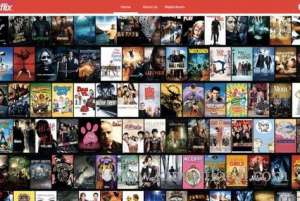 Video On Demand Service Launches Ops In Gulf Markets iflix, the subscription video on demand (SVoD) service for emerging markets, has announces its launch in three Gulf markets as part of an expansion in the Middle East and North Africa (MENA) region. ... April 28, 2017 923 Category: Kuwait 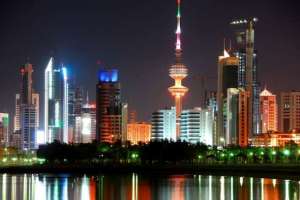