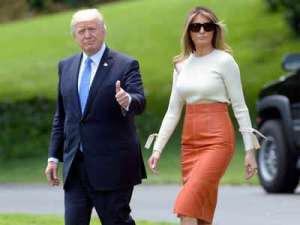 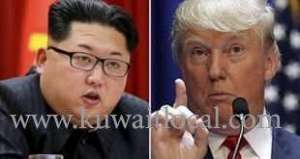 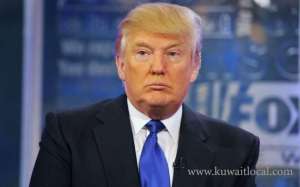 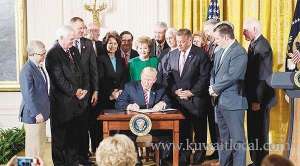 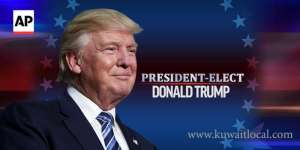 Donald Trump Is Elected Americas 45th President With almost all the pre-election surveys and media constantly claiming that Hilary Clinton has high per cent of winning the US presidential elections, the people around the world started to believe th... November 09, 2016 2391 Category: International
Popular News