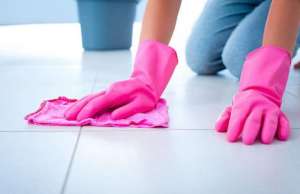 Booming Black-market In Domestic Helpers The ban on passengers from 31-countries, the stringent crack-down on illegal domestic worker recruitment offices, the return of many household helpers to their home country during the coronavirus pand... August 22, 2020 816 Category: Kuwait 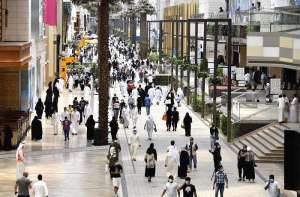 Kuwait's Draft Law On Expat Quotas Exempts Domestic Helpers A draft law aimed at fixing the demographic imbalance in Kuwait by limiting the population of the expat communities in the country to percentages in relation to Kuwaitis is currently under scrutiny. I... July 28, 2020 1559 Category: Expats 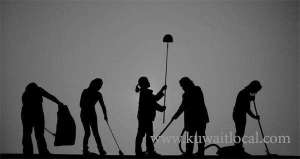 No Ban But Arab Expats Working As Domestic Helpers Are 0.5% Arab expatriates serving as “domestic workers” constitute a minority (0.5 percent) among those working under this clause in Kuwait, as they made up only 3,654 out of a total 707, 061 serva... December 27, 2019 372 Category: Expats 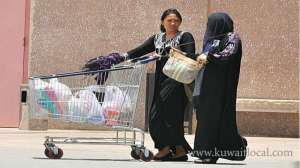 Domestic Helpers In The Country Gradually Increased Based on current growth rates, domestic helpers in this country could outnumber Kuwaiti citizens by 2022, Parliamentarian Saleh Ashour warned. He said that if the current growth rate of expatriates co... March 16, 2017 1906 Category: Kuwait 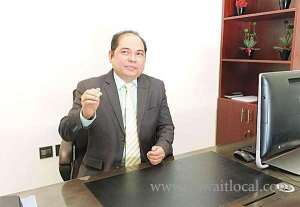 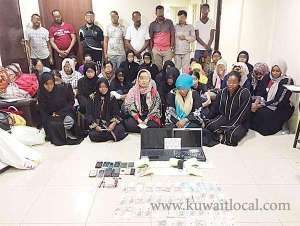 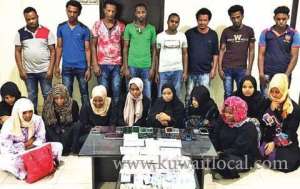 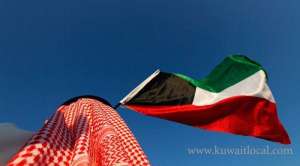 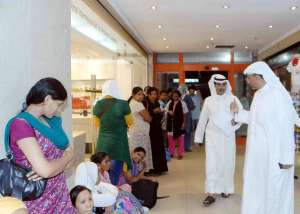