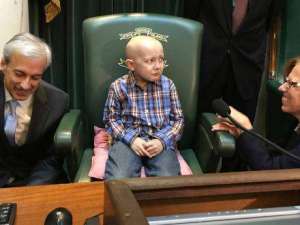 An 8 Year Old American Boy With Cancer Who Wanted To Be Famous In China Dies An 8-year-old American boy with terminal cancer whose dying wish to become famous in China reverberated around the world has died. Dorian Murray died Tuesday, according to a post on the boy&rsquo... March 11, 2016 1435 Category: Kuwait 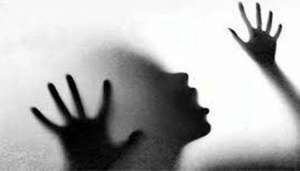 A Nepalese Maid Dies Aborting Illegitimate Foetus An unidentified Nepali maid who was allegedly pregnant with an illegitimate child is said to have died in a vain attempt to abort the fetus. The daily said paramedics acting on information rushed to t... February 23, 2016 1393 Category: Kuwait 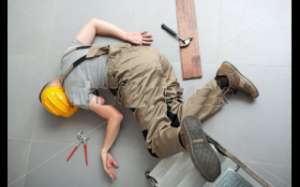 A Construction Worker Dies In Fall A construction worker died when he fell from the top of a building under construction in Fahaheel area today , securitymen received information about the incident they rushed to the location , they re... February 14, 2016 1682 Category: Kuwait 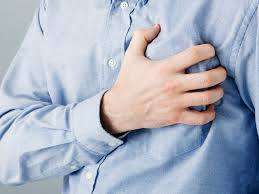 A 50 Year Old US Citizen Dies In Abdally American man has died in Abdally area , medical test indicated that the man had died of natural causes , he was pronounced dead at the clinic , a case was registered.   SOURCE : AYMANM... February 12, 2016 1313 Category: Kuwait 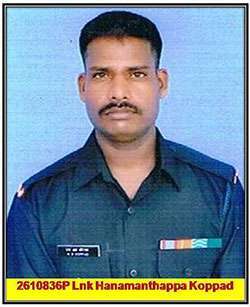 Soldier Found Alive In Siachen Dies Siachen soldier Lance Naik Hanamanthappa passed away on Thursday at 11:45am. Koppad miraculously survived after being under 35 feet of ice at an avalanche-hit army post in the Siachen glacier in ... February 11, 2016 1158 Category: Kuwait 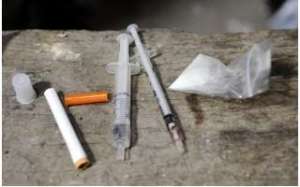 A 40 Year Old Kuwaiti Man Dies Of Drug Overdose A Citizen in his 40s died of a drug overdose , The man was dead inside his house , medical examination showed a drug overdose had killed him , a case was registered.   SOURCE : AYMANMAT ... January 27, 2016 1739 Category: Kuwait 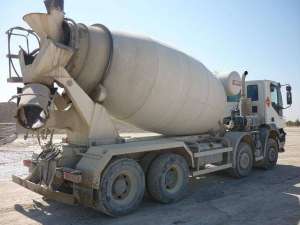 A 26 Year Old Egyptian Dies Working In Concrete Mixer A 26-year-old Egyptian worker died when a concrete mixer began turning while he was cleaning inside the drum , police arrested the Pakistani driver for investigation.   SOURCE : AYMANMAT ... January 26, 2016 1805 Category: Kuwait 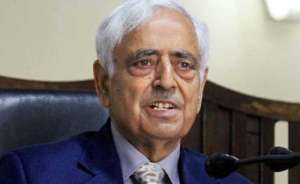 Jammu And Kashmir CM Dies At 79 Jammu and Kashmir Chief Minister Mufti Mohammed Sayeed died at the All India Institute of Medical Sciences in Delhi on Thursday morning. He was 79.   The Mufti's daughter and the president ... January 07, 2016 1321 Category: Kuwait 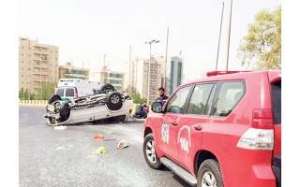