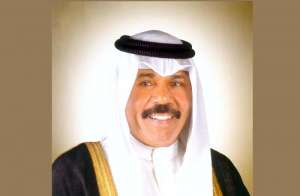 Kuwait Amir Extends Condolences To Indian President Over Tauktae Cyclone His Highness the Amir Sheikh Nawaf Al-Ahmad Al-Jaber Al-Sabah sent a cable of condolences Tuesday to India's President Ram Nath Kovind over the victims and casualties of Tauktae cyclone. In the... May 18, 2021 454 Category: India 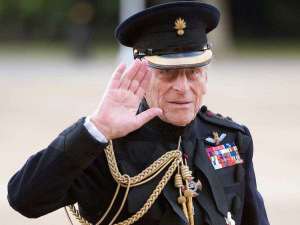 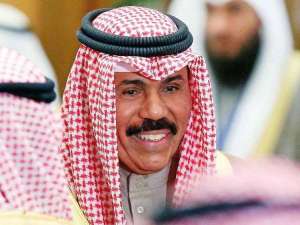 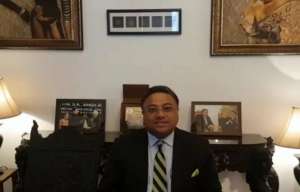 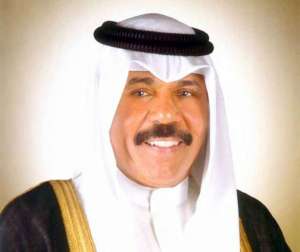 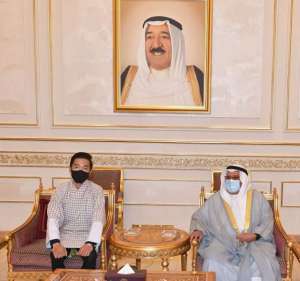 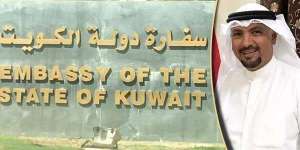 Kuwait Embassy In New Delhi Thanks Indian Officials For Condolences The Embassy of Kuwait in New Delhi on Tuesday expressed its appreciation for solidarity of the government and people of India in wake of the passing away of the late Amir Sheikh Sabah Al-Ahmed Al-Jabe... October 07, 2020 576 Category: India 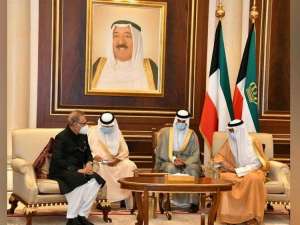 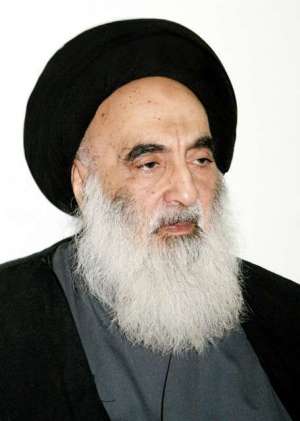 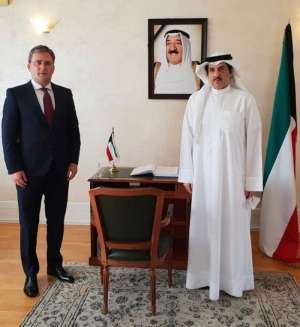 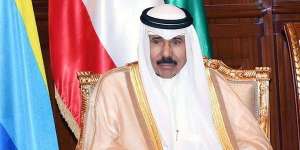 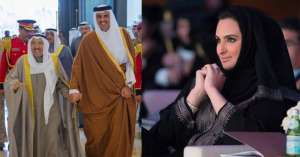 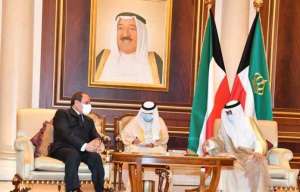 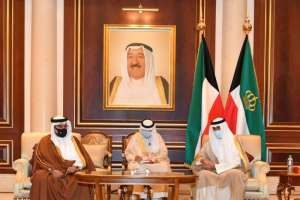 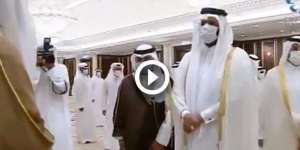 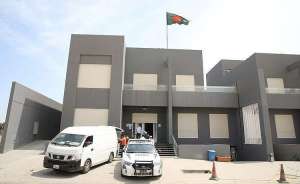 Bangladesh Embassy Condolences Message I am deeply saddened to learn of the passing away of His Highness Sheikh Sabah Al-Ahmad Al-Jaber Al-Sabah. (Inna lillah wa inna elahi rajeun). On behalf of the Government of the People’s Republi... September 30, 2020 786 Category: Kuwait 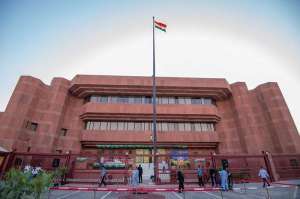 Indian Embassy Condolences Message The President Ram Nath Kovind and the Prime Minister Narendra Modi on behalf of the government and the people of the Republic of India, and the Indian community in Kuwait expressed their sincere and h... September 30, 2020 508 Category: India 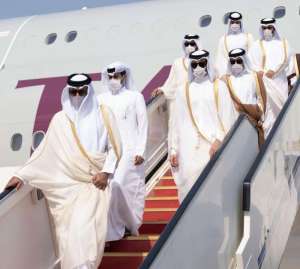 The Amir Of Qatar Arrives To Offer Condolences His Highness Sheikh Tamim bin Hamad Al Thani, Amir of State of Qatar and the accompanying delegation to His Highness arrived in Kuwait today to offer condolences on the death of the late Amir, His Hig... September 30, 2020 955 Category: Kuwait 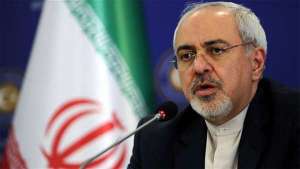 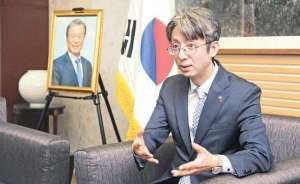 Korean Ambassador Offers Condolences For Passing Of HH Amir On behalf of the Korean people, I wish to extend my heartfelt condolences to Kuwaiti people regarding the passing away of the late His Highness Sheikh, Sabah Al Ahmed Al Jaber Al Sabah. His Highness w... September 29, 2020 408 Category: Kuwait
Page 1 of 3
Popular News