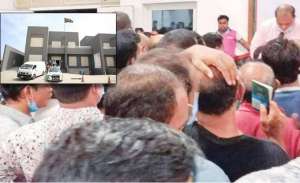 Total Chaos At Bangladesh Embassy – Health Protocol Not Followed The Bangladeshi embassy in Kuwait witnessed huge turn out which led to total chaos during the completion of transactions. The embassy failed to adhere to health requirement of social distancing. ... November 22, 2020 465 Category: Automotive 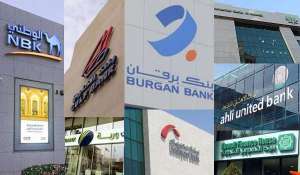 Chaos Seen At Bank In Future The Central Bank of Kuwait (CBK) issued a decision to form a Sharia supervisory authority in the bank comprising of four members to manage it that will be responsible for the tasks of approving candid... October 14, 2020 1817 Category: Opinion 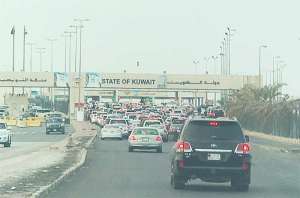 Incoming Rush Causing Traffic Chaos At Border  Nuwaiseeb border witnessed traffic congestion in the last two days, particularly on the side of travelers coming to the country, due to the implementation of health procedures such as the corona... September 27, 2020 371 Category: Information 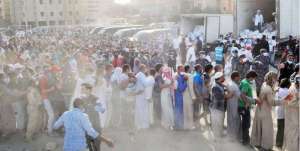 Expats Create Chaos During Distribution Of Food Aid In Hawally Hawally area witnessed a state of chaos, stampede and undisciplined behavior that necessitated the intervention of the special forces and postponed the distribution of food aid for need expats until n... June 15, 2020 2228 Category: Expats 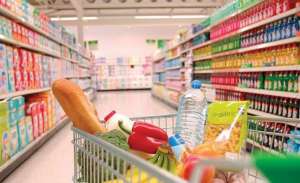 Chaos As Many Residents Throng Coop During A Two Hour Break In Curfew Security forces were forced to intervene this afternoon to get under a control a large gathering of residents, who were trying to reach a coop in Khaitan, during the two-hour break in the full curfew ... May 12, 2020 880 Category: Lockdown 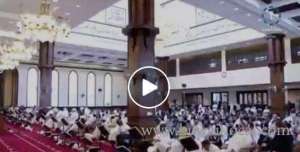 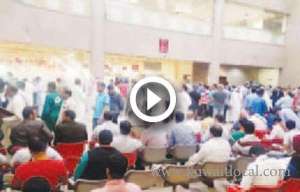 Huge Crowd At PACI Office – Expats Paying For Mistakes Of Employees In contrast to the desired objective of the decision to cancel the residence sticker on the passport which was implemented March 10, 2019, it appears the decision has failed to eliminate bureaucracy a... May 16, 2019 2265 Category: Kuwait 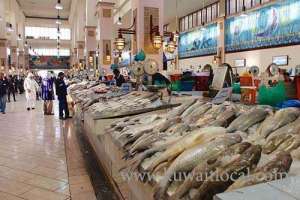 Ministry Move To Cause Chaos In Fish Market, Drive Away Exporters A specialist researcher who spoke on condition of anonymity said the decision by the Ministry of Commerce and Industry to cut the caudal fin (tail) of imported fish to distinguish it from local fish w... January 18, 2019 772 Category: Kuwait 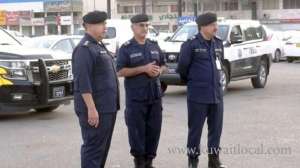 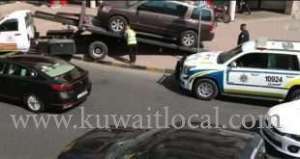 Chaos And Resentment Prevailed When People Went To Collect Seized Vehicles Chaos and resentment prevailed when some people went to collect their vehicles which were impounded by the authorities from motorists who were caught not wearing the seat belts or speaking on the phon... November 23, 2017 936 Category: Kuwait 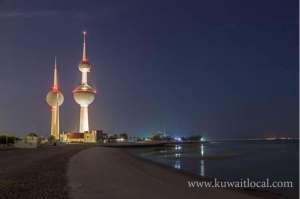 Kuwait Vows To Combat Eid Advertisement Messages Chaos Kuwait has pledged a zero-tolerance policy against illegal advertisement ahead of Eid Al Adha, to be celebrated on November 6. Fadhil Safar, the Minister of Public Works and Minister of State for Muni... July 14, 2017 592 Category: Kuwait

Top Interior Ministry Officials Rubbish Reports Of Border Chaos Highranking Interior Ministry officials have rubbished what has been published in the social media that a state of emergency has been declared at Kuwait’s borders to ward off any possible attack... December 21, 2016 781 Category: Kuwait 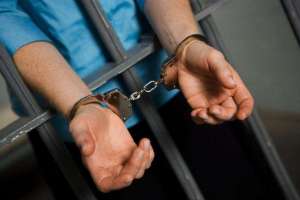 Saudi Jailed For Inciting Sectarian Chaos The Criminal Court sentenced a Saudi national to 7 years in prison with a fine of KD 20,000 for inciting sectarian chaos among Kuwait Shiites. The Public Prosecution accused the suspect of posting off... March 22, 2016 1106 Category: Kuwait
Popular News