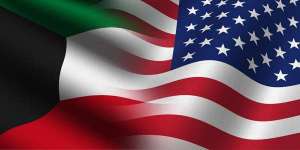 Kuwait, US Celebrate 301 Report Lifting Kuwaiti and US authorities stressed the importance of Kuwait being removed from the US Watch List (the 2022 Special 301 Report) in terms of intellectual property since it will have a significant influ... May 10, 2022 158 Category: Kuwait 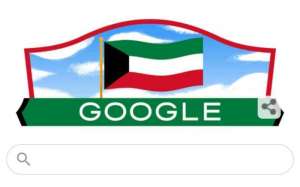 Kuwait National Days Is Celebrated By Google Google replaced its usual logo with one featuring a doodle in Kuwait to celebrate the holidays, as the company frequently does when celebrating a special occasion. Clicking the Kuwait Day logo will... February 26, 2022 129 Category: Kuwait 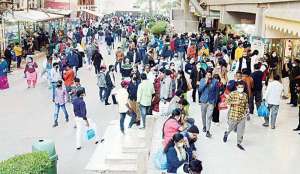 Christians Celebrate Christmas Without Hugging Or Handshake On Dec 25, expatriates of various nationalities, a majority of them Christians, thronged the Gulf Beach and the Fahd Al-Salem Street particularly the Sheraton Roundabout and adjoining areas in spite o... December 28, 2020 290 Category: Information 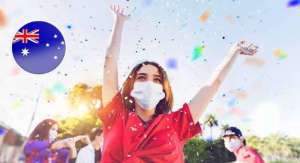 For The Second Time New Zealand Celebrates The Elimination Of Corona New Zealanders celebrate the elimination of the deadly Corona virus for the second time, as health officials announced the end of restrictions in Auckland with the recovery of the last six infected re... October 08, 2020 617 Category: Coronavirus 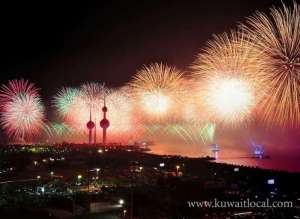 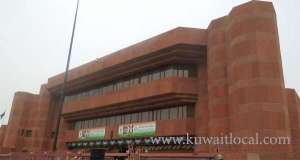 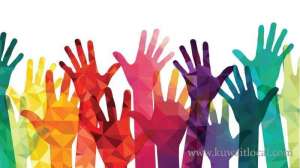 Celebrate The Diversity A funny statistics show the following real results, assuming that the population of the world is only 100 people: first, half of the population is female and the other half male. Twenty-five of them, ... April 02, 2019 363 Category: Opinion 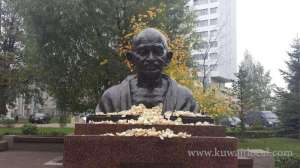 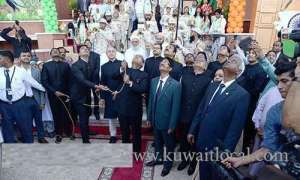 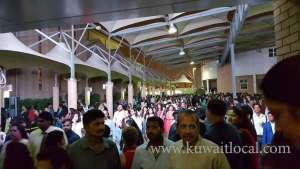 Catholics Celebrate Easter In Kuwait City The Holy Family Cathedral in Kuwait City erupted with color and elegance on Saturday evening as hundreds of parishioners attended church to celebrate Easter mass that commemorates the resurrection of ... April 16, 2017 961 Category: Kuwait 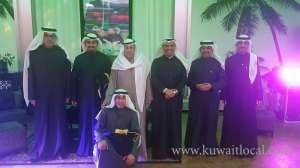 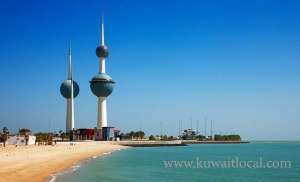 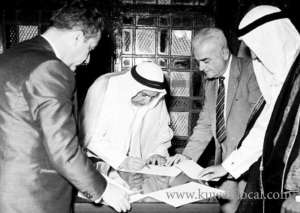 Kuwait To Celebrate 55th Independence Day Kuwaitis will celebrate Sunday the country's Independence Day, which marks the end of the British protection era and Kuwait's gaining of its full Independence. On June 19, 1961, the indep... June 18, 2016 1107 Category: Kuwait 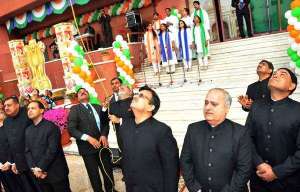