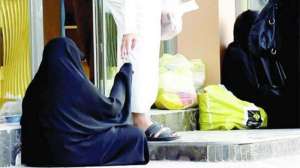 Beggars Arrested For Begging During Ramadan As the holy month of Ramadan approaches, an increasing number of Muslims are imprisoned for abusing the holy month by begging for money. A number of Arab and Asian ex-pats were arrested on Wednesda... April 14, 2022 195 Category: Ramadan 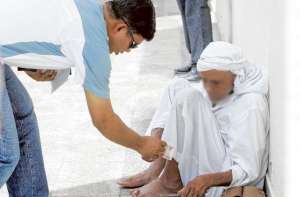 Kuwait Is Determined To End Begging During Ramadan As the holy month of Ramadan begins, beggars take advantage of the spiritual environment and roam residential neighborhoods, posing security issues. What's remarkable about the issue of beggary... March 29, 2022 198 Category: Ramadan 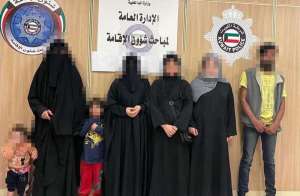 MOI Arrested 15 People, Including Children, For Begging Authorities apprehended 15 adults who were begging in various locations across the country with their children. According to the Ministry of Interior's General Department of Relations and Secur... March 28, 2022 518 Category: Kuwait 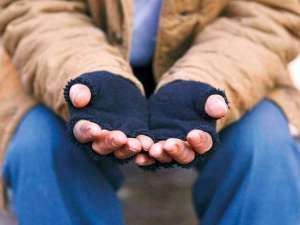 3 Women Arrested For Begging The Ministry of the Interior in the Capital arrested three women of Arab nationality with a child while begging in front of one of the cooperative societies in the capital The Ministry’s oper... July 10, 2020 639 Category: Crime News 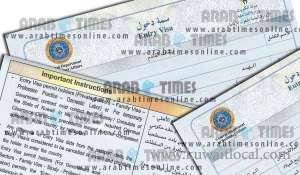 Visa Trafficking Company Found Hiring Expat Laborers For Begging On Streets Following the referral of an Arab mandoub and the owner of a company to the Public Prosecution for selling hundreds of commercial visas to expatriates, the Public Prosecution studied the company&rsquo... January 27, 2020 579 Category: Crime News 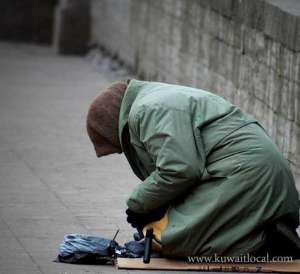 33 Beggars Deported this year Ministry of Interior and its various bodies are working on eradicating the phenomenon of begging by some individuals who take advantage of benevolent people to attain money illegally, reports Al-Qabas... December 09, 2019 360 Category: Kuwait 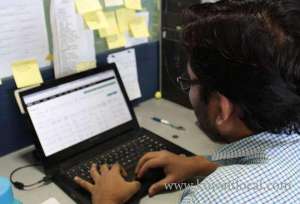 Begging In The Virtual World Is Illegal Some weak souls are stamping on the emotions of social media users by exploiting their kindness in order to earn “haram” through solicitation of money online “virtual begging”,... December 03, 2019 398 Category: Kuwait 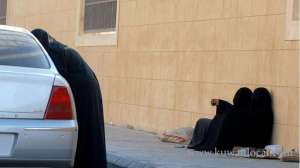 Four Persons Of Different Nationalities Arrested For Begging To Be Deported In cooperation with Farwaniya police, the concerned authorities have arrested four persons of different nationalities for begging for alms and referred them for administrative deportation, reports Al-... August 11, 2019 364 Category: Crime News 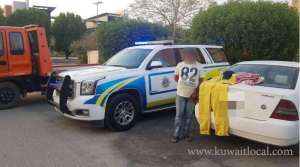 Asian Arrested For Impersonating A Cleaner And Begging An Asian man was was arrested after a video clip went viral showing an Asian man removing uniform of a cleaning company and getting into a vehicle. MOI arrested the suspect within few hours and he ... June 11, 2019 2902 Category: Crime News 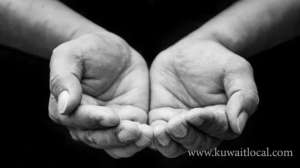 Unidentified European Beggar Arrested For Begging In Posh Malls In a strange incident, the security authorities have taken into custody an unidentified European beggar who allegedly entered the country a few days ago on a visit visa, reports Al-Rai daily. The d... May 19, 2019 395 Category: Crime News 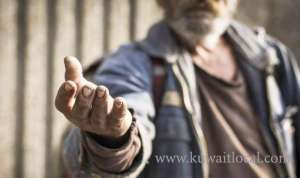 Strict Check On Begging - Beggars Will Be Deported Interior Ministry Assistant will deploy more police patrols around Mubarakiya area as the number of beggars is on the rise in this area. According to local media report, authorities will deploy pol... November 21, 2018 360 Category: Kuwait 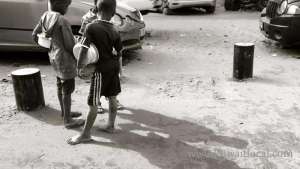 Total Of 10 Adults And Kids Caught Begging A total of ten adults of different nationalities as well as four children were caught begging in front of mosques in Farwaniya Governorate. According to security sources, officers from General Departm... September 23, 2018 381 Category: Crime News 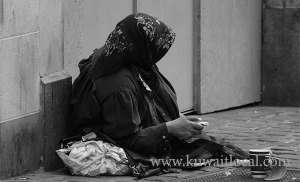 Mistaken Identity - Syrian Mother Of Two Faces Deportation For Begging Abu Ali, a Syrian resident of Kuwait, of age 29 years and with a clean record, was shocked after knowing his wife could get deported after a police officer, who was in search for a Jordanian woman who... September 21, 2018 473 Category: Crime News 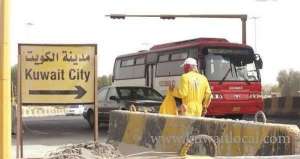 Cleaning Worker If Caught Begging To Face Deportation Kuwait Municipality announced on Wednesday that it would deport any cleaning worker if caught begging or acting contrary to public order; working at cleaning firms with contracts with the Municiplity.... September 20, 2018 431 Category: Kuwait 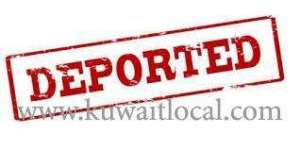 Nearly 100 People Arrested For Begging To Be Deported Nearly 100 people were arrested during the first five months of 2018 for begging for alms, which in Kuwait is a violation of the law, reports Annahar daily quoting sources from the Manpower Public Aut... July 01, 2018 416 Category: Crime News 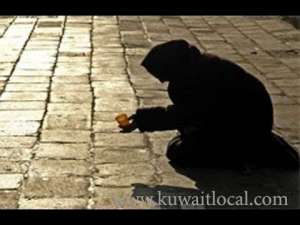 An Egyptian Woman Caught Begging Near A Commercial Complex An Egyptian woman who was caught begging near a commercial complex under the pretext of her inability to work and feed her family because she suffers from a chronic disease was arrested and referred f... April 13, 2018 560 Category: Crime News 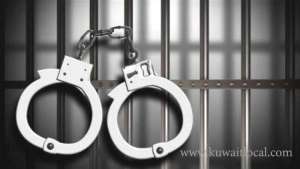 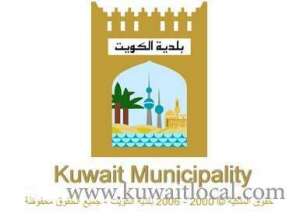 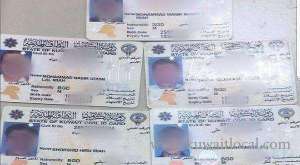 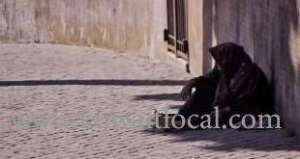 Police Have Arrested Two Women For Begging The Farwaniya police have arrested two women — an Asian and an Arab — for begging for alms in front of a cooperative society, reports Al-Rai daily. Police found with the beggars KD 300. Th... June 11, 2017 445 Category: Crime News
Page 1 of 2
Popular News