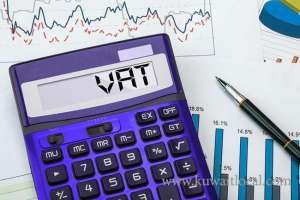 Imposition Of VAT Rate Next Year To Kuwait The United Arab Emirates and Saudi Arabia will introduce value-added tax next January but other countries in the six-nation Gulf Cooperation Council may do so later in the year, a senior UAE official ... August 16, 2017 898 Category: Kuwait 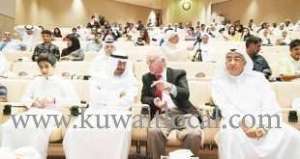 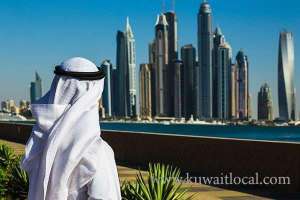 GCC Will See Modest Growth Until 2019, Says World Bank GCC economic growth is expected to pick up gradually between now and 2019, but oil production cuts continue to weigh on recovery, according to a World Bank report. Growth will rise from around 1.3 per... June 19, 2017 453 Category: Kuwait 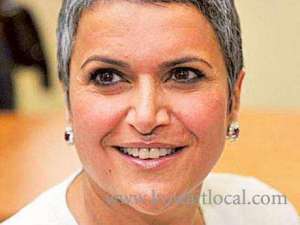 MP Hashem Blames Foreigners As GCC Austerity Sets In Safa Al Hashem, the only woman in Kuwait’s 50-seat parliament, is capitalising on a growing resentment of foreigners to build support for a movement that’s taking shape as the nation&rsquo... April 14, 2017 891 Category: Kuwait 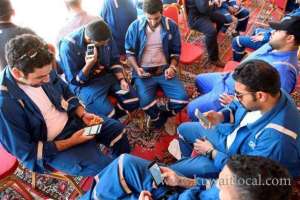