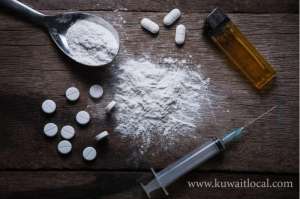 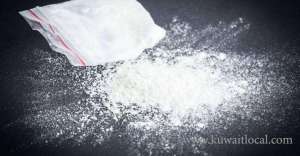 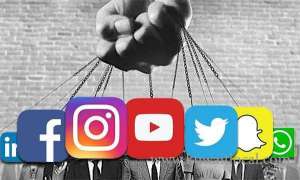 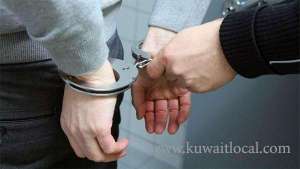 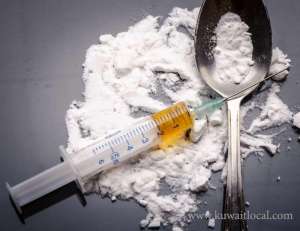 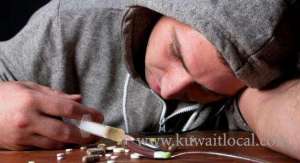 25 Drug Addicts Died Of Drug Overdose Twenty-five Kuwaiti and expatriate drug addicts have died of drug overdose over the past eight months. A source revealed that the striking majority of drug-related deaths that were reported were th... September 25, 2016 877 Category: Crime News 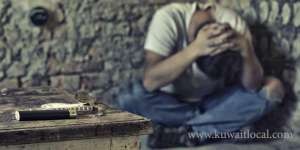 2 Unidentified Drug Addicts Arrested The Farwaniya police have arrested two unidentified drug addicts for possessing and consuming drugs. The men were caught during a roaming police patrol. The men were arrested on suspicion and after th... July 02, 2016 990 Category: Crime News
Popular News