<![endif]-->
Advanced Search
Suspended With Salary Cut For Arguing With HRD For My Rights
Category: Legal 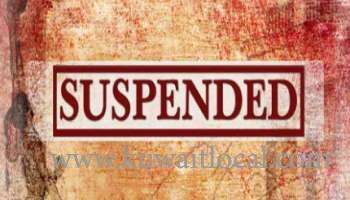 I would like to thank you in advance for reading my letter.

I joined my new company on July 20, 2016, and up until now they have not discussed with us the company rules and regulations, but we were assured that the company follows the private sector Kuwait Labor Law.

But last week I have learned from my co-worker that the company has a policy of only giving the annual leave payment only after the employee returns from vacation. So when I got the chance to talk to my manager I asked her regarding that policy.

She said that the company has the right to not give the money before the employee takes the annual leave and we will receive the money after we return from our vacation. I told that according to Kuwait Labor Law Article 71, the worker has to be paid for his annual leave before taking such a leave. But my manager refused to listen to me. An argument happen between us, and I must confess that my voice was really high because I was really emotionally upset at that time because I felt my manager was depriving me of my rights.

Because as I said to my manager that we rely on our annual leave payment to have some quality time with our family back home. And she keeps giving me an unreasonable excuses. I said that no company rules can go against any provision of the Kuwait Labor Law, as I have read here in the Arab Times. But my manager refused to listen or acknowledge the Kuwait Labor Law. Because of that, after 2 days they told me I had been suspended for 3 days without pay for behaving badly and acting unprofessionally toward superior.

My question is what kind of protection does an employee have in such incidents, because I feel like I was suspended because I tried to get my rights. Can I question the penalties that my company imposed on me?

Answer: While we sympathize with your predicament, the suspension and subsequent cut in pay was the result of your own temper. As far as the law on payment of leave salary is concerned, you were right because Article 71 clearly states that the leave salary must be given to the employee before he proceeds on leave … but the way you handled the situation was incorrect.

You should not have lost your temper and shouted at your superior, regardless of the provocation because now you have put yourself in a weak position. You should filed a written complaint with your seniors and if no action was taken you could have gone to the Labor Office in your area and lodged a complaint.

Now, there is nothing you can do to question the penalties because these have been imposed on you because of your own misbehavior. The fine could have been more severe. 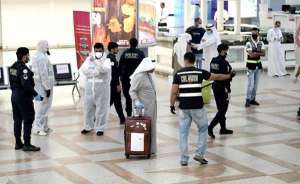 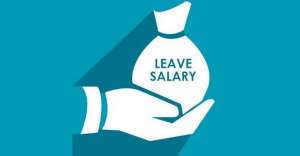