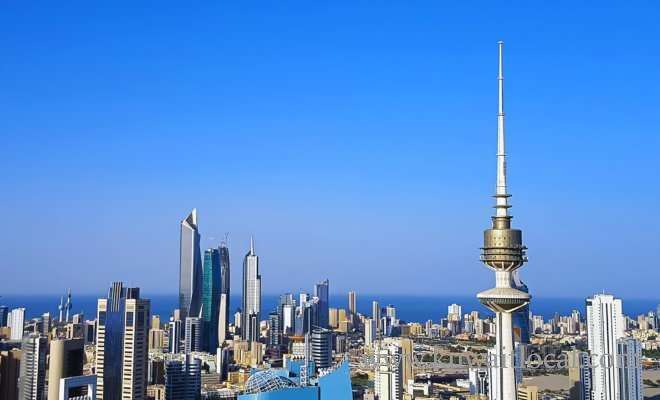 Every day, the society receives inquiries from expatriate engineers whose work permits are about to expire; although it is more logical if the circular applies only to expatriate engineers hired recently and those who will be recruited in the future, sources disclosed.

Sources pointed out the expatriate engineers who obtained their certificates from universities and colleges accredited by the Ministry of Higher Education will not face any problem.

Sources explained the unaccredited private universities and academic institutions are the target of the circular.

Sources added the engineers, who obtained certificates from unaccredited Philippine and Asian universities, will face problems as their certificates will not be recognized.

Sources revealed some steps must be taken for the accreditation of engineering certificates from India, such as taking exams specified by a committee from Kuwait Engineers Society under the supervision of Kuwait University.

Kuwait Engineers Society held a meeting with Egyptian engineers, during which they were briefed on PAM’s circular.

The engineers who are not members of the society must apply for membership and they should attach their certificates to the application forms which will be registered in the system of PAM.

On the other hand, those who did not renew their membership should pay fees for the delay in order to obtain membership and then complete the accreditation procedures.