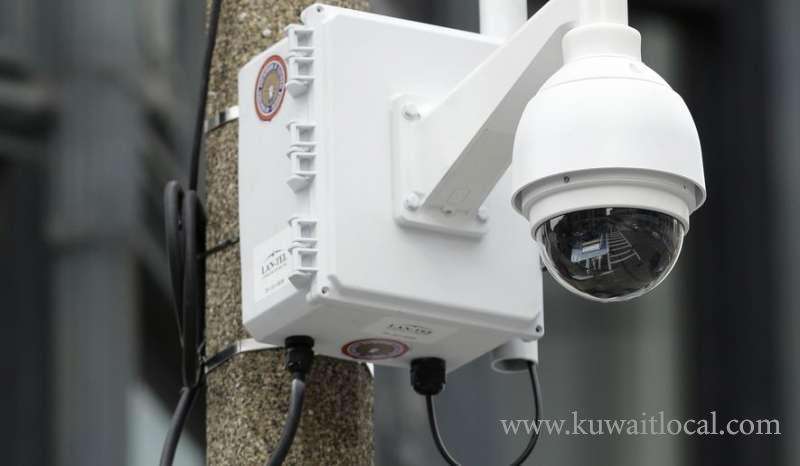 Prompted by social media posts showing a large number of expatriates at the beaches and parks throughout the country during the Eid holidays; Al-Hashem reiterated her demand to impose fees on expatriates for using public venues “especially after the enormous amount of garbage they left behind.” This led to a social media response from some Kuwaitis who showed the garbage left by their compatriots in other places like cinemas and food courts; starting online debates between young adults on how littering is based on the general culture of a region, not a specific social category.

Nevertheless, the lawmaker pointed out that she highlighted ramifications of the lopsided population structure on numerous occasions. She pointed out there are three million expatriates compared to one million Kuwaitis which, she believes, strongly contributes to the deterioration of the country’s infrastructure considering the non-implementation of environmental laws, particularly the article stipulating direct issuance of violation tickets by the environmental police.

She added the high concentration of expatriates in areas such as Hawally, Salmiya, Khaitan and Farwaniya results in large quantities of waste materials which are not being managed properly; thereby, causing pollution while the Environment Public Authority (EPA) remains negligent.

Therefore, she called on the government to impose fees for the use of public venues including the new Sheikh Jaber Al-Ahmad Al-Sabah Causeway; or else, the concerned ministers will be held responsible because neglecting this issue will lead to further deterioration of the State’s infrastructure. In another development, sources from the Ministry of Interior revealed that the number of deported expatriates since the beginning of the year has reached about 10,000.

Concerned authorities at the ministry have experienced too much pressure in the last two months due to difficulty in getting affordable plane tickets, considering it takes around two weeks to process the deportation of expatriates who violated the Residency Law. Sources disclosed 320 erring expatriates were referred to the Deportation Department during the holy month of Ramadan – 50 of whom were deported immediately for begging and majority of these expatriates came from other Arab countries whereas the remaining 270 are being evaluated