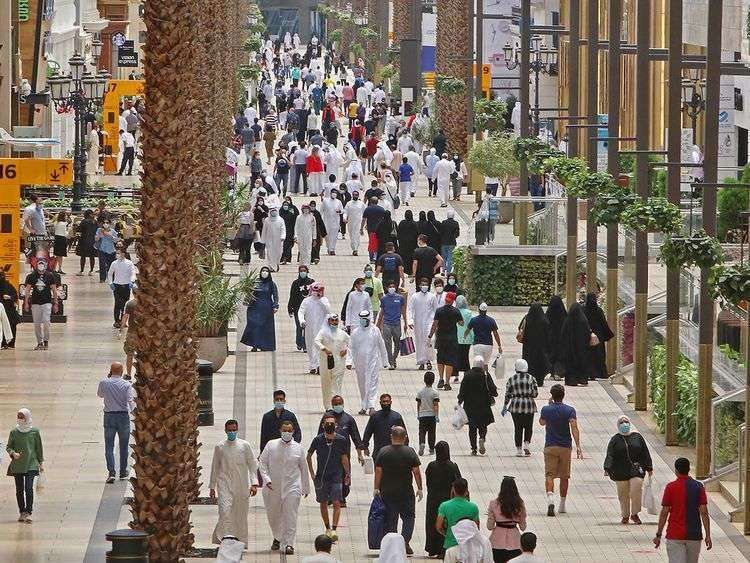 As Kuwait prepares to lift a five-month curfew, mainly partial except for a three-week total lockdown, the government is putting in place strict measures to combat the spread of COVID-19.

The curfew will be lifted at 3am on August 30. The lifting of the curfew comes almost two weeks after Kuwait entered Phase 4 of a 5-phase plan to return to normality.

A committee has been formed with various governmental agencies to follow up on the health requirements in parallel with the new regulations put in place.

The committee has agreed to not change working hours for the first week after the curfew is lifted, except for cooperative societies and supermarkets that will be open for 24 hours.

As for other commercial businesses, the committee agreed to change the hours for the following: Shopping malls 9am to 10pm, saloons 9am to 11pm, restaurant and cafes 5am to 11pm and laundry and dry cleaners from 7am to 11pm.

In regards to the workforce, the committee decided to maintain the regulations enforced during Phase 4 and allow public and private businesses to continue operating at a 50 per cent capacity in terms of employees. Although, if needed, the workplace can increase the number of employees working in the office as long as there are no more than three employees in the same department at the same time.

The Ministry of Interior will continue to work closely with the Ministry of Health to ensure that no large gatherings take place, whether in public spaces like malls and supermarkets or private weddings and funerals, Al Jarida reported.

For now, the government has banned the holding of any large event like weddings, parties, and funerals.

Kuwait was one of the countries that witnessed the longest curfew in the world. Since March 22, Kuwait has been under some form of curfew, both partial and complete. The curfew hours have changed every month, more or less, as the government evaluates the health situation to ensure a safe return to normality.

Between May 10 and May 30, a nationwide total curfew was enforced. Some areas saw an extended total curfew, with Mahboula and Jleeb Al Shuyoukh witnessing a three-month total lockdown.

The curfew limited working hours, thus putting an economic strain on many businesses.

According to a May report by Bloomberg, 45 per cent of companies polled in Kuwait shut down operations, 22 per cent are experiencing difficulty and 80 per cent won’t be able to cover more than six months of fixed costs.