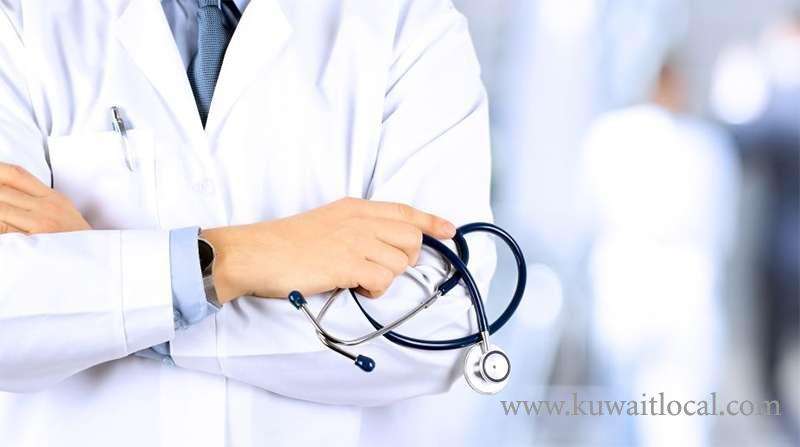 The series of repeated verbal and physical attacks on doctors and medical staff in hospitals and clinics call for serious efforts by all those concerned to put in place a strict legislation to deter such ugly incidents, reports Al-Qabas daily.

One of the reasons for the recurrence of this hostile behavior may be the absence of legislation in the country, specifically to protect doctors from such crimes such as the punishment of those involved in such crimes but the Kuwait Penal Code No. 16 of 1960, calls for punishment if the doctor is employed in the government sector and considered a public servant.

In a survey to find out the real causes of the attack on medical staff on duty and for highlighting the solutions a number of specialists, including the Director of the Department of Legal Affairs and Investigations in the Ministry of Health, Ali Al-Khudair said transgressions on doctors are exceptional individual cases, most of them are verbal spats and rarely develop into physical attacks.

Al-Khudair added these cases are currently being addressed by informing the competent authorities including legal affairs sector to conduct necessary investigations and deal with them. He indicated the referral of these cases to the judiciary is based on the desire of doctors who are the victims.

For his part, Secretary-General of the Kuwait Medical Society, Dr. Salam Al-Kandari said the repeated incidents of assault on doctors by some visitors recently, was due to the absence of legislation to protect doctors. He indicated, a doctor must be provided full safety and security while on duty at the best level without concern or tension and pointed out that the bitter reality is the medical profession is considered just like any other profession.

For her part, Attorney Laila Al-Rashed said the issue of assaulting state employees in general and doctors in particular is not limited to Kuwait because it happens all over the world.

This phenomenon ranges from verbal abuse or physical assault. It is a social phenomenon, which requires firmness and severity in the application of law and awareness of its dangers. Al-Rashed pointed out there is no legal protection for doctors in the law so the laws must be amended if we want to protect our doctors.