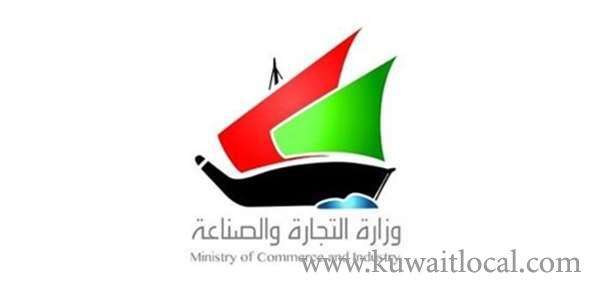 The Ministry of Commerce and Industry is seriously considering the constitutional amendment of the Commercial Companies Law, particularly the stipulation on non appointment of anyone above 60 years old as manager of a company except if it is done through strict procedures; in addition to not approving their resignation and not discharge them from the companies’ transactions unless they submit a certificate issued by the Ministry of Justice to prove there are no criminal or financial civilian complaints filed against the companies they manage, reports Al-Qabas daily quoting sources.

Sources revealed the commercial license issued in Kuwait is valid for four years; thus, during the period of issuance until the date of expiration, a 60-year-old manager or officer in charge might commit financial crimes or get involved in such crimes without his knowledge.

In case the Ministry of Commerce and Industry holds the manager accountable and then refer him to the Public Prosecution, the latter will submit the complaint to the judiciary and no harsh penalty will be imposed on the manager such as imprisonment because of his old age, sources added.

Sources confirmed the ministry’s decision to amend the law was taken after receiving many complaints filed by the clients of these companies, especially the real estate and contracting companies.

Sources said some children or relatives of company owners appoint 60-year-old men or women as managers to engage in fraud and money laundering.

Once the Ministry of Commerce and Industry refers the manager of the company to the prosecution, they usually appeal for mercy in view of the old age or health condition of the manager.