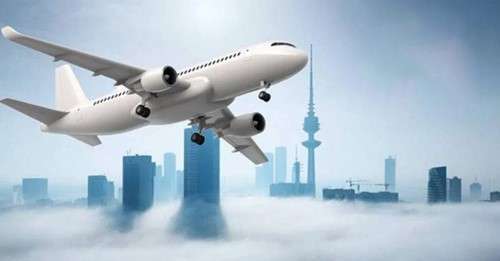 local Arabic newspaper Alrai Reported that While attention is directed to the government meeting, which will review today the list of the 32 countries learned from informed sources about a possible tendency to remove a number of countries from the list, within the framework of a “gradual plan” based on the health conditions in those countries, Where the Minister of Health, Dr. Basil Al-Sabah, will present a detailed health report on the latest developments related to the Corona epidemic.

The sources suggested that “a consensus formula will be found between the ministries of health, foreign affairs, the interior and the General Administration of Civil Aviation regarding the exclusion of some countries as a first stage, provided that the list is reviewed periodically, based on the follow-up of health conditions in each country according to the percentage of low infection rate.”
they pointed out that the countries that will be removed from the list will be subject to a careful health evaluation before allowing the opening of the skies with them, explaining that this will be done within the framework of the first phase of the plan to operate commercial flights that began on August 1 (an employment rate not exceeding 30 percent and a number Trips of no more than 100 and the number of passengers not more than 10 thousand per day)