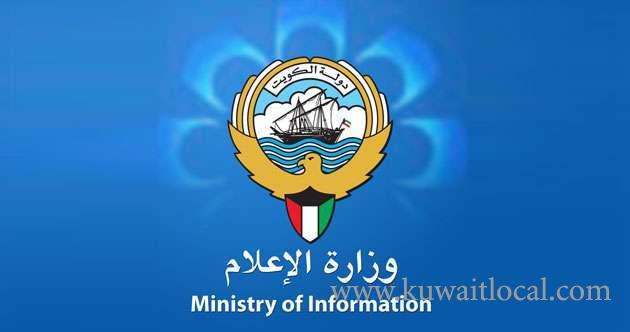 The latest statistics issued by the Central System for Remedying the Status of Illegal Residents (CSRSIR) show the system since the beginning of its work in 2011 until 2017 has identified the original nationalities of 11,628 persons who claimed to be bedoun, reports Al-Rai daily.

There are 1,085 people of different nationalities who claimed to be bedoun and 779 of them have returned to their status and 306 are in the process of acquiring their original nationality. The sources pointed out the CSRSIR searched for data in the state ministries and in the old government documents starting with the academic certificates, work identification documents, fingerprints stored at the Criminal Evidences Department, and travel traffic across all air, land and sea ports, and linked this to the available data within the system.