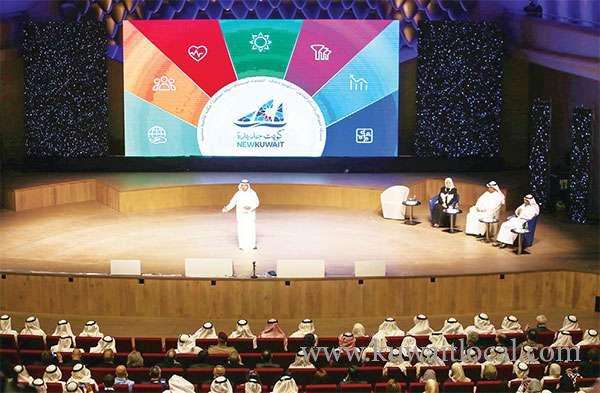 Minister of State for Economic Affairs Mariam Al-Aqeel stressed Monday the importance of boosting social partnership and moving on from individual work to organized teamwork. Al-Aqeel made her remarks in a speech at Kuwait Trade Union Federation’s conference.

It is important to strengthen partnership with civil society organizations for the sake of building a “New Kuwait” and attaining His Highness the Amir Sheikh Sabah Al-Ahmad Al-Jaber Al-Sabah’s “2035 Vision” of transforming the country into a global financial and commercial hub, she affirmed.

Securing labor union’s freedom and protection, as well as implementing signed international agreements are some of the factors that contribute to boosting Kuwait’s status among world countries, said the minister.

An effective state administration is one of the development plan’s main pillars, which aims to reform administrative actions and enhance general administration by adopting information technology, she noted.

Technologies such as e-government and institutional government programs are essential for state administration development, in addition to boosting transparency and developing a comprehensive national strategy for integrity, transparency, and anti-corruption, said Al-Aqeel.