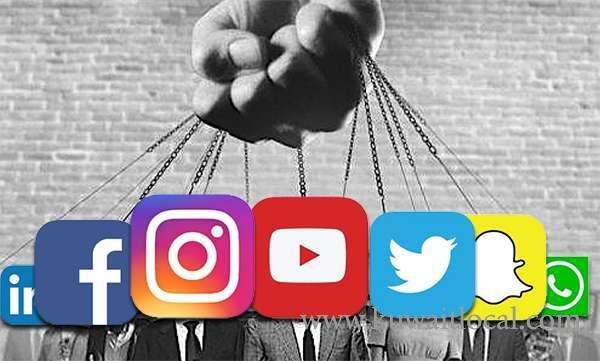 The social media mafia has turned into a portal for spreading rumors, questioning and challenging the statesmen. It has become a real threat to national security in the country after the facts have surfaced and surprised many who had not expected them to go this extent.

Everyone now keeps wondering what happens behind the curtain?, reports Al-Shahed daily. The State Security investigations have revealed the names of dozens of people who are accused of bank account inflation and the involvement of four Arab embassies in pumping a large amount of money and giving it to a number of media professionals, including website owners and bloggers.

Informed sources said about 47 of the defendants have confirmed that they have received money from some embassies for what they called ‘media work’. The sources pointed out the concerned institutions in the state have shown a great interest to know how the accounts of these people have suddenly become bulky especially since much of the money has been deposited in the personal accounts through successive payments including via checks.

The source also explained that the investigations are continuing with a number of media personalities and owners of some websites. The sources pointed out the social media users are buying the virtual currency ‘Bitcoin’, shares, luxury cars, real estate, and buildings in several areas of Kuwait. The source added, 3 fashionista women have bought 3 apartment buildings for about 14 million dinars in addition to yachts, cars and branded bracelets worth millions, and have multiple accounts in the banks in the Gulf in addition to real estate in the Arab and Gulf countries.

The daily added, a female client of a bank working for the media has opened a personal account and deposited money in several branches which amounted to 6.4 million dinars in just 14 months. The money was deposited in her account by an Asian.