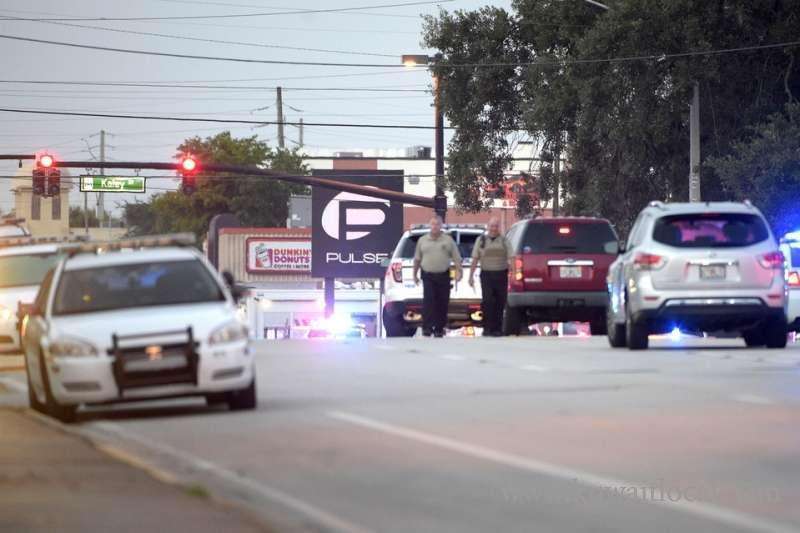 Twenty people are dead and 42 people were injured in a mass shooting at an Orlando nightclub early Sunday, according to Orlando police.

Federal investigators said they are looking for ties to any terrorist organization. There is some evidence the shooter may have had “leanings” toward a radical Islamic ideology, but there is no definitive information yet, according to the Federal Bureau of Investigation. 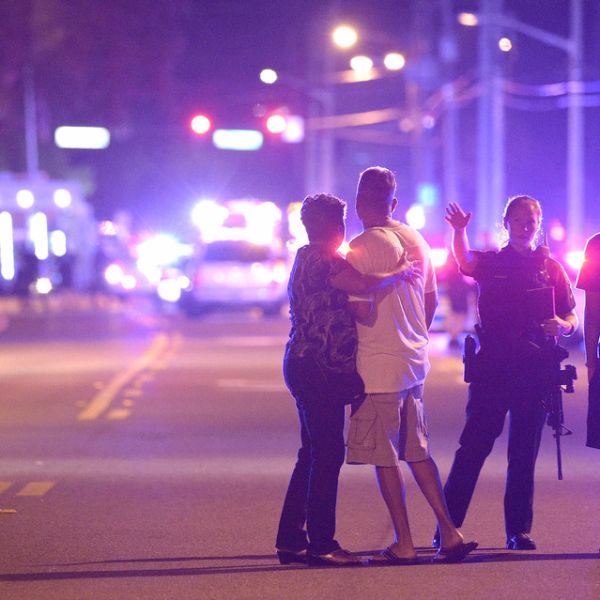 Police shot and killed the suspected killer at about 5 a.m. after an hours-long standoff with police, Chief John W. Mina said at a 7 a.m. news conference. The man was wearing an explosive device, carrying an assault rifle and a handgun, and took hostages, Mr. Mina said.

Police are not yet releasing a description of the alleged shooter. 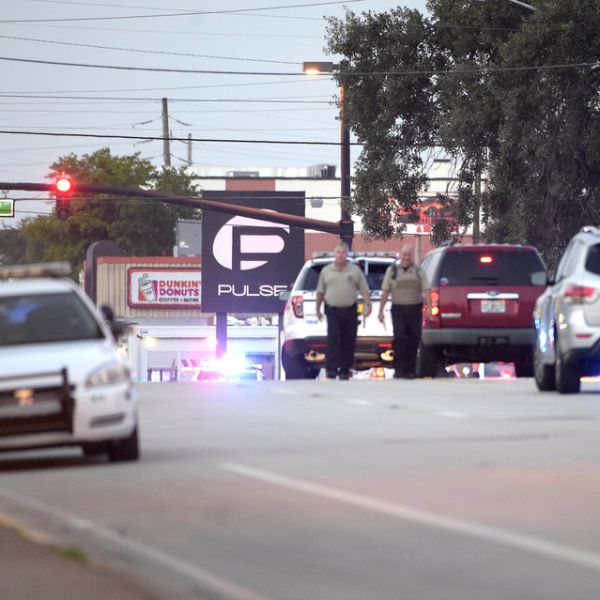 The shootings took place at Pulse, a gay nightclub in downtown Orlando.An early morning post from the club’s Facebook page administrator said, “Everyone get out of pulse and keep running.” An updated post at about 6 a.m. said, “Please keep everyone in your prayers as we work through this tragic event.

” Multiple emergency vehicles responded, including the Orlando Fire Department’s bomb squad and hazardous material team. Police said via Twitter that a noise heard near the shooting site was a controlled explosion No other details were provided. 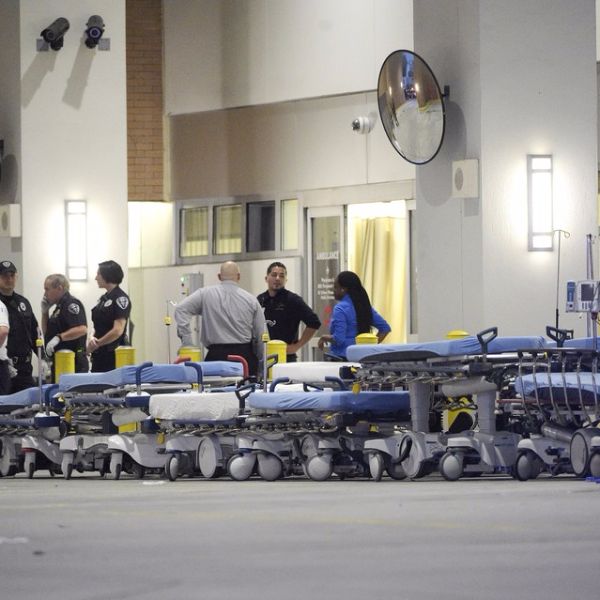 The incident follows the fatal shooting late friday of 22-year-old singer Christina Grimmie, who was killed after her concert in Orlando by a 27-year-old Florida man who later killed himself. Ms. Grimmie was a YouTube sensation and former contestant on “The Voice.”