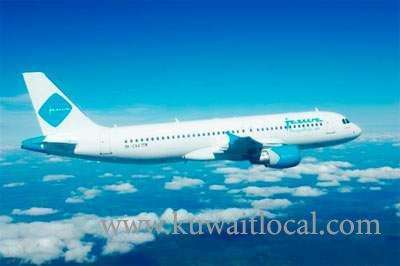 Shareholders at Kuwait-based Jazeera Airways have approved a board proposal for the distribution of a cash dividend of KD3 million ($9.94 million) for 2015, equivalent to 15 percent of the share's nominal value.

Jazeera Airways registered a net profit of KD15.4 million for 2015, on operating revenues of KD58.6 million, a statement said.

Operationally, the company said in the statement that it saw a 4.5 percent increase in passengers and an on-time performance of 94.3 percent last year.

"We successfully readjusted the airline's capital to match its size, issued record shareholder payouts worth KD52.7 million in cash, and settled all debts.

"The company is now debt-free, has over KD30.9 million in cash and operates a growing, profitable business - the balance sheet has never been as strong as it is today."

Shareholders also approved a recommendation to not pay a bonus to the board members for the fiscal year, while 10 percent of 2015 net profits were allocated to the statutory reserve account.