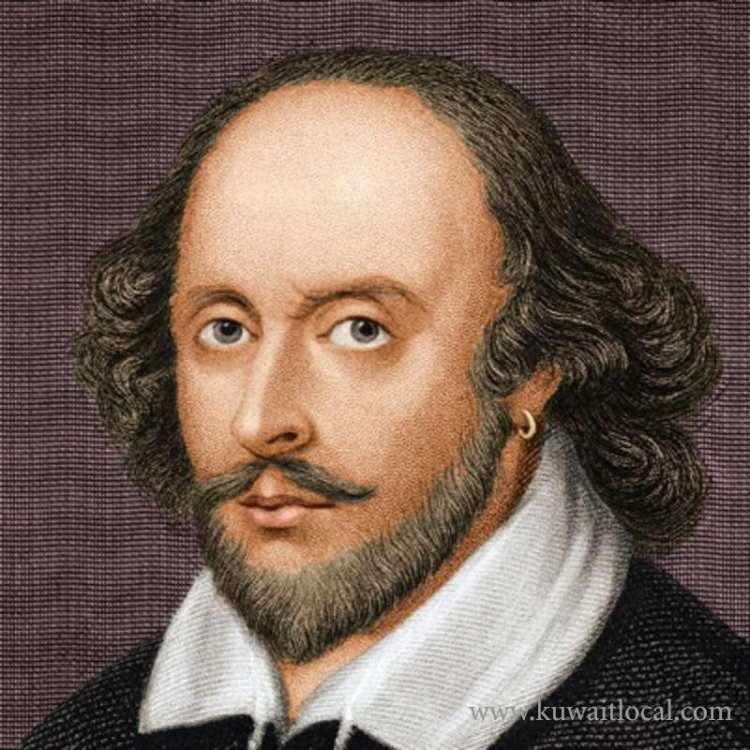 A friend sent me the following text:

Quote: ‘Shakespeare wrote in one of his books: If I had a son I would try to make most of his games balloon by buying it constantly. The game of balloon will teach him a lot about life. It will teach him to become great, but without weight or ego, so he can reach the top.

He will learn that whatever is in his possession can be lost at any moment and the loss can be without justification or cause, so he must not cling to matters of vanity, and not care about them only to a certain extent.

The most important thing to learn from the balloon is not to put too much pressure on things you love and not to stick to them to the point of hurting and keeping its breath, because that will cause it to explode and lose it forever. Love is to give freedom to those we love.

The balloon will teach him that flattery, false praise and overrating people for an interest is like excessive air filling in the balloon, so in the end it will explode in the face and will hurt himself. He will eventually realize that our lives are tied to a fine thread, like the balloon is tied to a silk thread, but still dancing in the air without realizing the shortness of its life, or the weakness of circumstances and capabilities around it. Yes, I would buy him a balloon constantly, and make sure they are of different colors to love and accept everyone regardless of their shapes and backgrounds.

How much do we need our lives to be like that,’ the quote ends.

The text is beautiful, and has many rules, but was not written by William Shakespeare’s brother inevitably. This is what I told the person who sent it to me and he was enraged, accused me of being knowledgeable and criticized everything. He swore that he read the text in a reliable book, and that the logic of the text looks like ‘Shakespearean logic’.

I told him that I can say that Shakespeare died more than 400 years ago, and the world did not know the uses of rubber as a balloon until after the death of Shakespeare over the centuries.

More research shows that rubber, from which most balloons are made, is extracted from material extracted from tree stalks that grow in hot areas. The original native of Brazil, before an Englishman called Varese in 1873 deceived the Brazilian authorities, smuggled 2,000 seeds of Hifia and went to England, which was then sent to India and Ceylon (Sri Lanka), and successfully cultivated there and grew naturally.

The Dutch also established other rubber plantations in Indonesia. The Americans built similar farms in Liberia, and the French did so in Indo-china. Today, Malaysia is one of the largest rubber producers in the world, and a factory produces more than 40 billion rubber sheets used in medicine, home and industry.

The Europeans, and the world, knew rubber in 1521, when the Spanish saw Mexican colonialists using a flexible material in their homes called Cao Achu, the tree of tears, from which the common name of rubber, caoutchouc, was derived.

In 1766, the first benefit of rubber was known, its ability to erase writing on paper with a pencil. In 1823, Scotsman Charles Macintosh used sticky rubber to make water-less fabric, which was the beginning of the manufacture of raincoats. But rubber balloons are credited to the great English scientist Michael Faraday, in 1824, two centuries after the death of Aziz William, before which balloons were made from the bladder of dried animals, before they became popular foods in the Levant.

We repeat that we must make some effort, some rational thinking before sending any material to others, and thus contribute to reducing the dissemination of absurdity and ignorance.