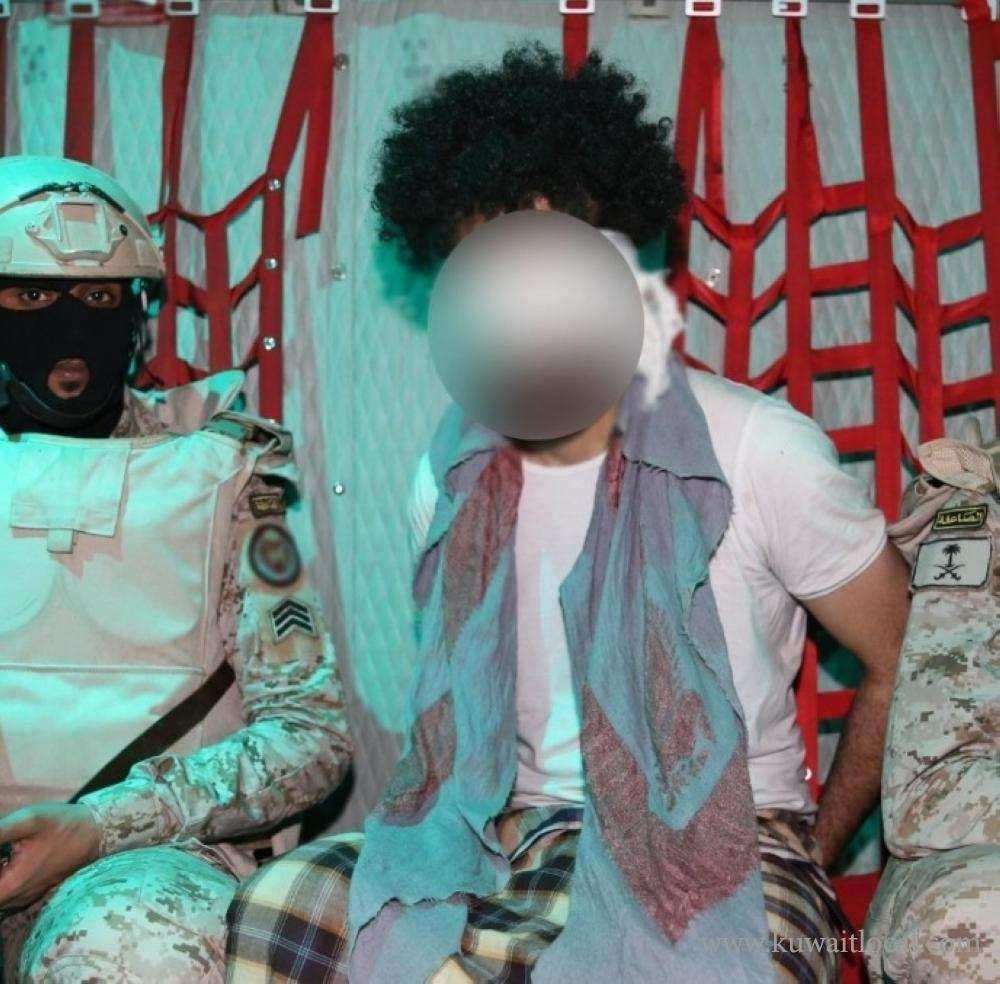 Saudi and Yemeni special forces have captured the head of the Daesh group's branch in Yemen, the Arab Coalition backing legitimacy in Yemen announced Tuesday.

Coalition spokesman Col. Turki Al-Maliki said in a statement that the Daesh leader, named as Abu Osama Al-Muhajir, was caught in an early June raid along with other members of the terror group.

Several weapons, ammunition and telecommunication devices were also seized during the operation that started at 9.20 a.m. on Sunday and lasted for 10 minutes.

Those arrested include the chief financial officer of Daesh branch in Yemen and three women and three children, Saudi Press Agency reported.

Al-Maliki said that the special forces had kept a house under close surveillance and that proved the presence of the terror group’s leader and other elements.

“While conducting the operation, the special forces took all precautionary measures to protect civilians. By fully identifying and understanding their daily routines in the area by monitoring and surveillance, the operation was successful in capturing the terrorists, and ensuring the safety of the women and children in the house,” he said.

Al-Maliki said there were no injuries among the women and children inside the house, nor was there any collateral damage to civilians.

The operation also resulted in the seizure of several weapons, ammunition, laptops, computers, a stash of cash in various currencies, electronic and communications devices, GPS devices, and other items.

According to the spokesman, this operation was the result of the close cooperation between the Kingdom and the Yemeni governments in combatting and dismantling terrorist groups.

The operation is considered as a severe blow to Daesh especially in Yemen.

“The Kingdom is determined to continue its critical role in the fight against terrorism as part of the Global Coalition to Defeat ISIS (Daesh) in close cooperation with allies,” Col. Al-Maliki said.