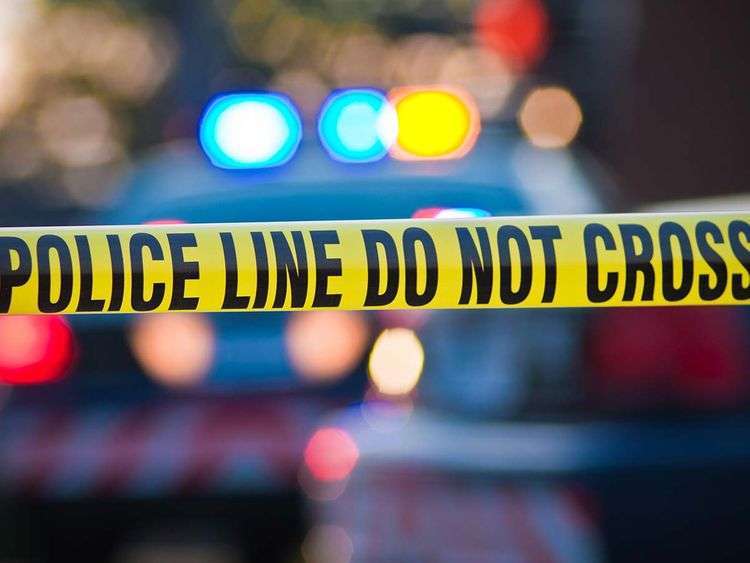 A 29-year-old Saudi citizen has been arrested in Indonesia for the suspected murder of his new Indonesian wife. He allegedly doused her with a highly concentrated acidic liquid in their home in Cianjur, West Java, Ajel newspaper reported.

The Saudi man married the 21-year-old two months ago in a secret arrangement, which fulfills Islamic nuptial requirements but is not recognised by the state.

According to the police, the newly-wed couple had an argument early on Saturday morning that ended with the husband splashing his wife with acid.

She is said to have suffered burn wounds throughout her body, and later succumbed to her injuries at a hospital in the provincial capital of Bandung.

Police said the Saudi man, who has lived in Indonesia for two years and claims to be an agarwood trader, was arrested as he attempted to leave the country through Jakarta Airport on Sunday.

“The suspect’s motive for killing his wife was jealousy, which sparked the argument between them,” Indonesia police said.

The suspect is set for further police questioning with representatives from the Saudi Embassy present. He may face life imprisonment for murder.