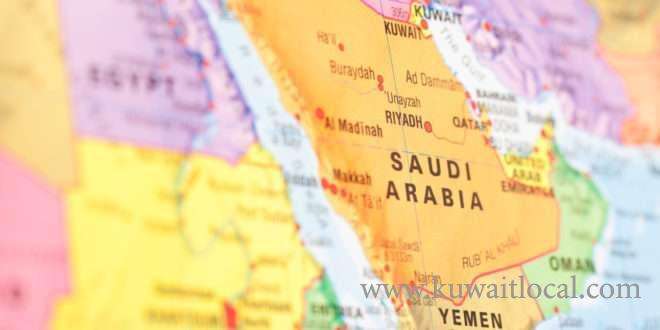 Top officials of a number of Kuwaiti companies criticized the widespread presence of Saudi products in the Kuwaiti market recently, which has in turn negatively impacted the market, reports Al-Rai daily.

They revealed this during a meeting organized by Kuwait Industries Association with the cooperation of Public Authority for Housing Welfare (PAHW). About 120 representatives of various Kuwaiti companies had attended the meeting.

Head of the association Hussain Al- Kharafi affirmed the keenness of the industry players to finetune their abilities in order to enhance their contribution in implementing local projects. He stressed the importance of giving opportunities to local companies to participate in the competition instead of depending on external contractors.

General Manager of Kuwait Gypsum Manufacturing and Trading Company Nasser Bahaman affirmed the need to subsidize local products. He revealed that he sent six cargoes of gypsum to Kuwait International Airport while 50 cargoes of the same came from Saudi Arabia. Board Chairman of International Insulation Company Khalifa Al-Jassem said the import of Saudi products has negatively affected the local insulation industry.

Executive President of the Inshaa Holding Company Haitham Al-Refai said the contractor of the Mutla’a project established a readymade concrete factory in the site of the project, which is in violation of the laws and decisions and deprives local factories the opportunity to produce and supply 1.5 million cubic meters of concrete at a cost of about KD 35 million.

He indicated that the same contractor submitted an offer for the supply of one million cubic meters of gravel, depriving local factories from earning about KD 10 million. Deputy Director for Executive Affairs at PAHW Eng. Ali Al-Jebael affirmed that local factories represent the basic support for PAHW in completion of current and future projects, stressing the keenness of PAHW to depend on local factories.