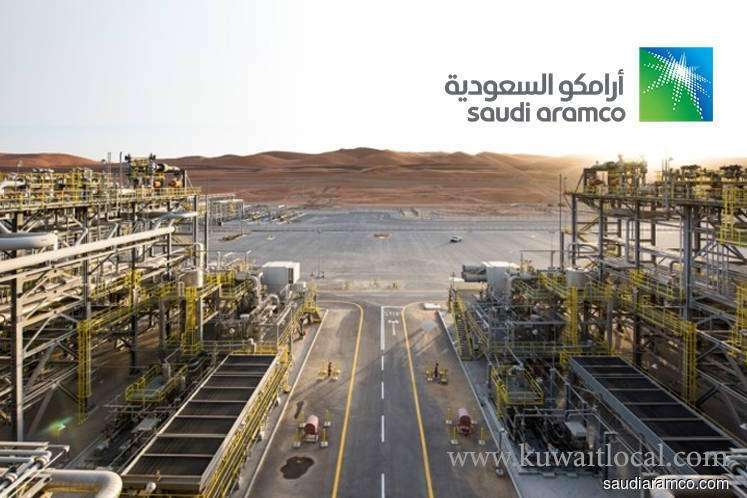 Saudi Aramco continued its push into Asian oil refining with an agreement announced Monday to buy a 20% stake in Reliance Industries Ltd’s oil-to-chemicals division at an enterprise value of US$75 billion.

The deal, announced by Reliance Chairman Mukesh Ambani at the company’s annual general meeting in Mumbai, is the biggest foreign investment in the company’s history and covers all of Reliance’s refining and petrochemical operations, including the Jamnagar refinery, the world’s biggest. Aramco, the world’s biggest crude exporter, will also supply the refinery with 700,000 barrels of oil a day on a long-term basis, Ambani said.

The deal is subject to due diligence, definitive agreements and regulatory and other approvals, Ambani said.

Middle Eastern oil giants like Aramco have been expanding into downstream operations as they seek to move from being pure producers to becoming more integrated energy companies. Reliance’s debt has risen over the past few years, as the Indian conglomerate poured money into new sectors such as telecommunications, and stood at US$32 billion at the end of December, data compiled by Bloomberg show.

Ambani, Asia’s richest man, met with Saudi Energy Minister Khalid Al-Falih in December to discuss opportunities for joint investments in petrochemical, refining and communications projects, according to a tweet from the latter at the time.

Aramco has been targeting refining deals in India since at least last year, when Chief Executive Officer Amin Nasser told reporters that the firm wanted to double capacity to produce gasoline and other fuels.