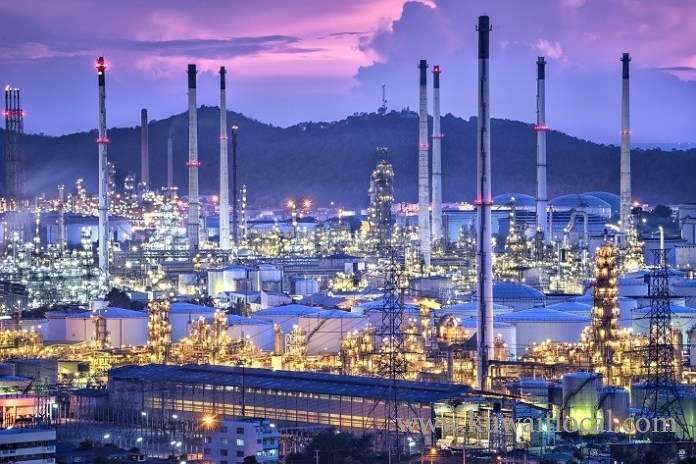 The Saudi state-run oil giant has been keeping its revenues quiet for many years. But recently, Saudi Aramco opened its books, revealing that it generated $111 billion (4,16,33,32,50,000.00 Saudi Riyals) in net income last year, making it the world’s most profitable company.

Aramco planned to go public last year. It would have put 5% of the company up for sale in what might have been the largest initial public offering ever. Saudi Arabia was reportedly looking to raise $100 billion in the offering, which would value the company at $2 trillion, or twice as much as Microsoft, the most valuable public company with a market value of $904.8 billion.

According to Fitch Ratings, Aramco generated a whopping $224 billion last year, before interest, tax, and depreciation. Meanwhile Moody’s said the company’s net income totaled $111.1 billion, while its revenue stood at $355.9 billion. Both agencies rated Aramco quite high, giving A+ and A1 respectively.