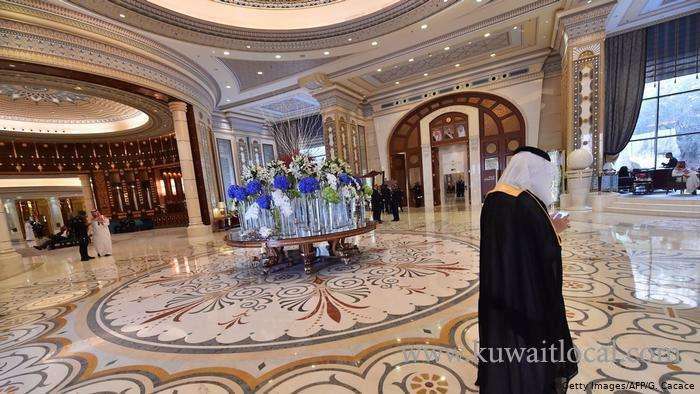 In a move aimed at enticing foreign visitors, Saudi Arabia has loosened its strict rules on separating men and women. Previously, all couples have been required to present a proof of marriage before checking into a hotel together. A new rule will now change things — but only for foreigners.

"All Saudi nationals are asked to show family ID or proof of relationship on checking into hotels," the Saudi Commission for Tourism and National Heritage said on Friday. "This is not required of foreign tourists."

The kingdom officially enforces a strict interpretation of Islam, which forbids sex outside marriage. Last week, however, the country offered visas to foreign tourists for the first time in a bid to diversify its oil-based economy. Saudi officials have hailed it as a "historic moment."

Saudi Arabia has also introduced other reforms, such as lifting its ban on women drivers in 2018 and, earlier this year, giving women new rights to travel abroad.

The most recent changes also include the lifting of a rule that required women to have a male guardian rent the room for them.

"All women, including Saudis, can book and stay in hotels alone, providing ID on check-in," tourist officials said.

While introducing new freedoms, Saudi Arabia has also published a list of 19 decency rules for tourists. Offenses include public displays of affection, or playing music at prayer times. Female tourists are expected to wear clothing covering their shoulders and knees.