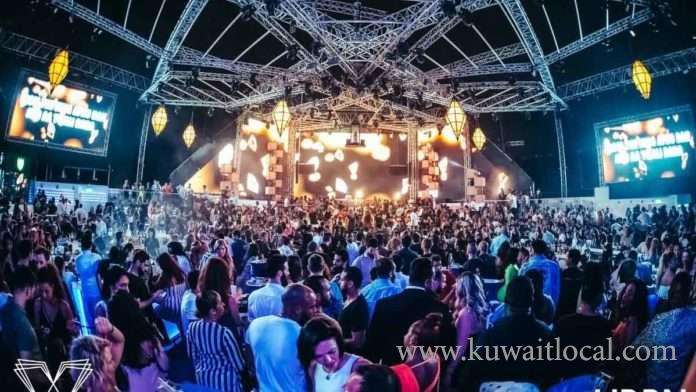 Dubai and Beirut nightclub brand White will open as a high-end café and lounge in Jeddah, according to the CEO of Addmind Hospitality Group. 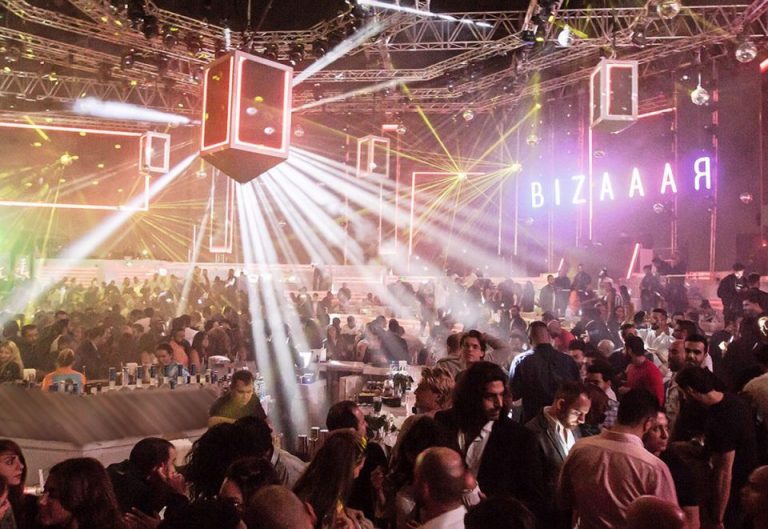 The upcoming high-end café and lounge (WHITE) will open along the Jeddah Waterfront and will house various genres of music catering to different tastes. Fans of EDM, commercial music, RnB, and hip-hop will most likely enjoy the place.

A Dance floor will occupy some space at the upcoming lounge, and is open to both men and women. 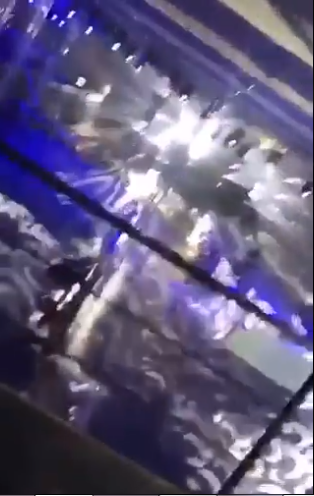 WHITE’s full concept will be integrated into the Jeddah franchise, Except the alcohol. The high-end café will not serve alcohol, pertaining to Saudi Arabia’s laws and regulations. Consuming or selling alcoholic drinks is illegal in Saudi Arabia and violators are often subject to severe punishments including imprisonment and deportation.

in recent months, several “mixed-gender” events took place in the kingdom, though some were shut down after failing to acquire the required licenses. Towards the end of last year, authorities in Jeddah shut down a local café after hosting a “loud mixed-gender party.” Turns out, the café’s owner did not acquire a government license to host a musical event, ultimately leading to the closure of the place. 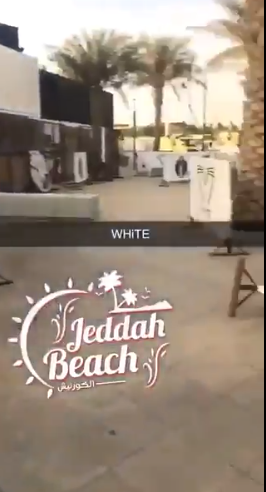 Headlining the first night is popular RnB singer and White Dubai regular Ne-Yo. The So Sick and One in a Million singer will serenade a mix crowd of Saudis within the non-alcohol serving venue, which holds up to 2,000 people.