<![endif]-->
Advanced Search
Saudi Arabia Is Not The Hanger For Their Disappointments
Category: Article 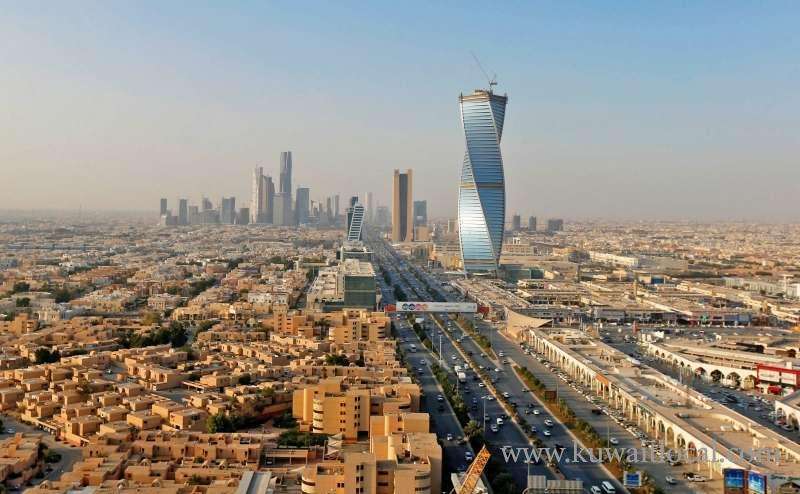 IN THE midst of the Turkish systematic escalation against the Kingdom of Saudi Arabia a week ago, President Recep Tayyip Erdogan stated: “Turkey is the only country which can lead the entire Muslim world.” This revealed part of his ambition to remove Saudi Arabia from its historic and Islamic position.

Today, some curtains are falling on the demonizing and smearing campaign in Erdogan’s speech in front of the parliamentary bloc of his party.

Many similar events happened in the Saudi consulate in Istanbul, but such events were overlooked even by the international media. This does not mean we are condoning the major mistake which the negotiation team committed in dealing with the late Jamal Khashoggi.

What transpired is condemned and rejected. The Kingdom of Saudi Arabia announced its condemnation and King Salman bin Abdulaziz referred those involved to the prosecution. Over and above that is his order to restructure the intelligence apparatus.

This transparency in dealing with issues only means the leadership, represented by the King and his Crown Prince, is not covering up anyone who commits an act which violates any person outside the regulations and transgresses the legal lines drawn in this regard.

In addition, individual acts are prone to deception, especially when such actions reach the level of killing. Based on this, what the Kingdom uncovered puts the working body into perspective. This is a merit for the Saudi leadership, not a demerit.

The elements mandated, according to the aforementioned directives, to negotiate with the opposition exceeded their limits. They even behaved recklessly; hence, punitive action must be taken against them.

Nonetheless, we ought to look into what is behind the systematic campaign against the Kingdom. Its objective is to portray Saudi Arabia as a jungle, not a country with laws and institutions; and that it is able to punish anyone who misbehaves, particularly in incidents on the land subjected to the sovereignty of the Kingdom.

The Kingdom’s judiciary is the only institution which has the right to follow up such incidents and punish the transgressors. No one could tell it what to do or whom to punish, especially if the matter is related to sovereignty such as calls by some to dismiss the Crown Prince and this or that official.

In the past 20 days, all the mouthpieces poured fuel into the fire of demonizing the Kingdom. For the observers, the objective is a no-brainer; that is to play the regional Turkish ‘Brotherhood’ tunes of interest. Choreography of greed and hatred is the dominating role.

In other words and as we said in the previous article, if the Khashoggi incident did not happen, they would have come up with another incident which will be used to undermine the Kingdom and hang their disappointments on it.

In this regard, we should take into consideration the interests of some western countries which aim to get the biggest possible influence in the rearrangement process of the region. This is in addition to the internal American election conflict and the views of some wings in the two main American parties about the Arabs and the Kingdom in particular, which set out to nail it by any means.

Saudi Arabia has put forward the reality to the world. It is now up to everyone to look at the positive way its leadership dealt with the issue and avoid being drawn behind the demonizing wave led by Turkey. The Turkish president will announce today another part of his ambitious plan which he calls, “Turkish leadership for the Islamic world.”

It is impossible to topple the Kingdom which has the ability to exit from this crisis with many gains and without losses.