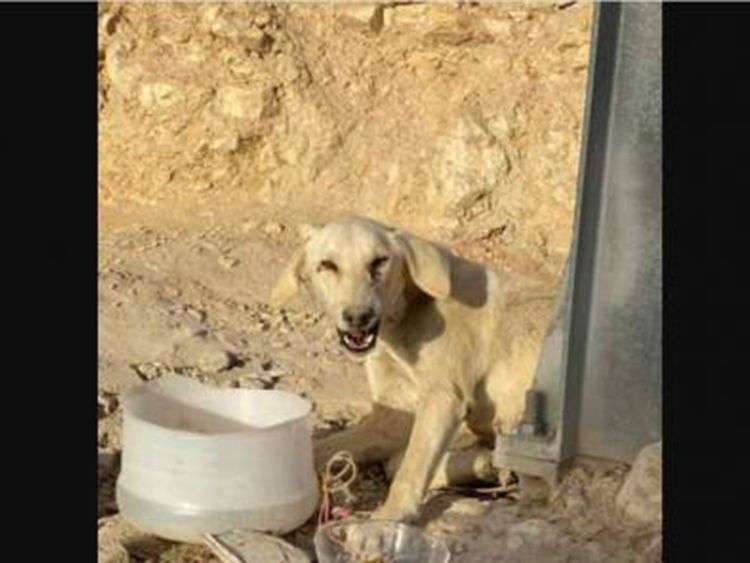 A dog died in Saudi Arabia after it was brutally raped, tortured and dragged through the streets in Riyadh, local media reported.

The injured and bleeding dog was found on Saturday by passers-by who called Rahmah for Animal Welfare. The dog was rushed to a veterinary facility, where it was sedated and examined.

The medical examination showed the dog, which was found tied to a pole, had broken feet and a fracture in his back, with bruises and wounds all over its body. It was severely infected, with maggots in the open wounds.

The check-up also showew the dog was raped and severely brutalised. The dog’s anus had been sewn up by the culprits. The torturers apparently tied the dog to their car and dragged it through the streets.

Abdul Aziz Abdullah Al Oqail, Chairman of Rahma, called on the relevant authorities to arrest the dog torturers and hold them accountable for their crime as per the GCC Animal Welfare Act, which prohibits inhumane treatment of animals.