Advanced Search
Salary Of Traveling Teachers Does Not End Until The Airport Opens
Category: Education 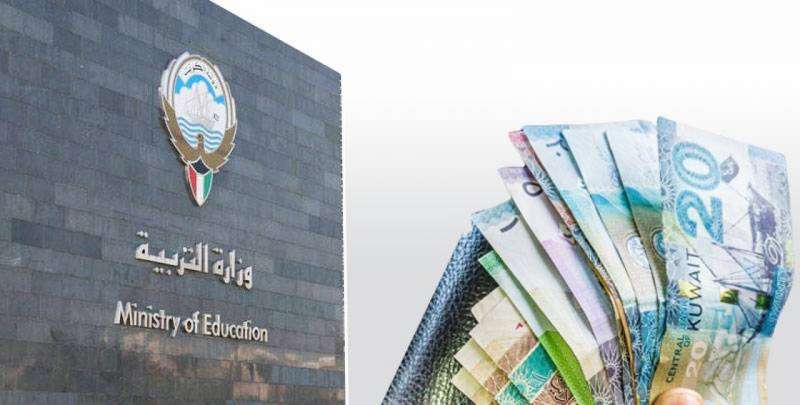 At a time when responsible educational sources revealed instructions for school directors to ensure that the salary of traveling teachers who were unable to return because of the suspension of air traffic would not be stopped,According to alqabas they indicated that the administrative sector at the Ministry of Education is putting the final touches to determine the conditions for running for supervisory positions, especially those that have been vacant for years, It is scheduled to announce 3 vacant educational districts, in addition to the position of the Coordination Manager, within days.

The sources confirmed that the ministry is working during the coming period to settle all vacancies in different sectors and departments, after it has been identified from the administrative sector according to the instructions of the Minister of Education and the Minister of Higher Education Dr. Saud Al-Harbi.

She stated that the traveling teacher will not be counted as a cut-off or a salary cessation until the airports are opened, because what happened to stopping air traffic is a matter that is beyond the control of the breeders of generations, and it is a sovereign decision whose consequences are borne by the Ministry of Education, and absenteeism is counted among the days of rest.

She indicated that the traveling teacher will not be allowed to teach while outside Kuwait, and the head of the department bears the redistribution of the schedule to the teachers who are inside the country, noting that approval of the medical exemptions for those entitled to the school principal is valid.

In addition, the Assistant Undersecretary for Public Education Osama Al-Sultan met with the Director of the Hawalli Educational Zone, Walid bin Ghaith, and the directors of departments and observers, during his inspection visit to the region yesterday.

The Sultan was briefed on the preparations of the Hawalli Educational District and its schools with its various human energies from the educational, technical and administrative staff to resume studying for the twelfth grade through “distance education” next Sunday, August 9, 2020, and he was assured of the progress of maintenance operations in the district’s schools and their readiness in line with the return of life Education in Kuwait, appreciating the efforts made during the last period and the completion of teacher training on distance education applications.